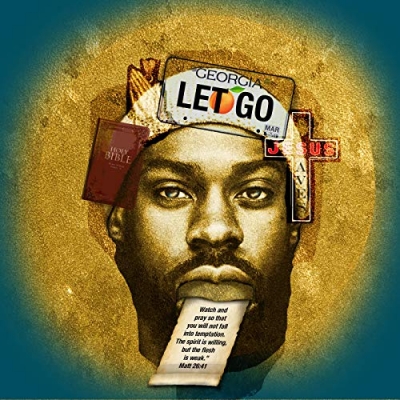 Los Angeles, CA, based Mali Music has just released his new single 'Let Go', available now at all digital download and streaming platforms, and accompanied by a lyric video.


Mali Music emerged an underground fave for his arresting mash-up of contemporary, inspirational story-telling. He made mainstream waves at the 2011 BET Awards as the first inspirational artist to take the Music Matters stage. The groundbreaking talent says he’s concentrating on one central goal - to change the game, and music is his weapon of choice.

Mali Music reveres and respects the power of his chosen art form. The singer, songwriter, and producer recognized music's impact at a very young age, treasuring it as a gift. At only eleven-years-old and without any formal training, he would get behind the keyboard at a local Savannah, GA church and play for hours in front of a packed house every single Sunday. For the young performer, it became about inciting physical, emotional, and spiritual change with nothing more than a beat, a melody, and a smile.

"I started making music so I could help put everyone at ease," he says. "Each Sunday that I came into this building, people were crying, praying, and repenting. My creativity had to be sharp to consistently come up with songs on the spot that reflected the emotion of the room. I had a responsibility early on, and I realized music could make you cry, make you dance, or even change your life." 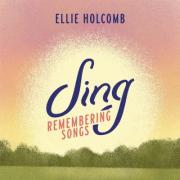 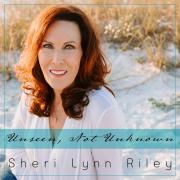 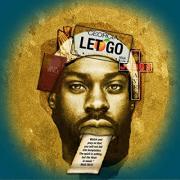