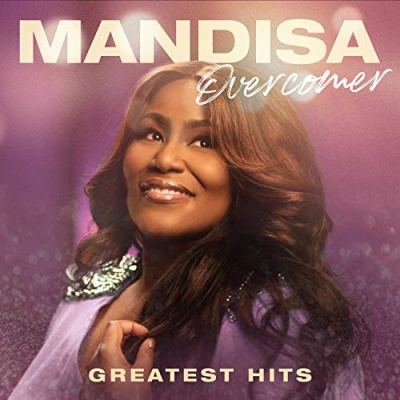 Get 'Overcomer: The Greatest Hits'


OVERCOMER: The Greatest Hits is Mandisa's first project to release following her chart topping 2017 album Out of the Dark which featured the radio hits “Unfinished” and “Bleed the Same (feat. Tobymac, Kirk Franklin)."

"After 13 years of making music that I hope glorifies God and builds up His people, this was a chance for me to put my most requested songs all in one place." Mandisa remarked on this special collection. 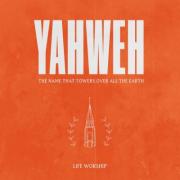 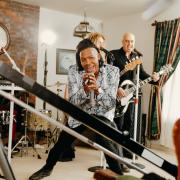 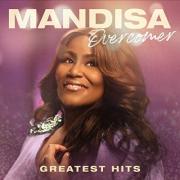 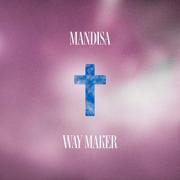 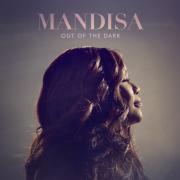