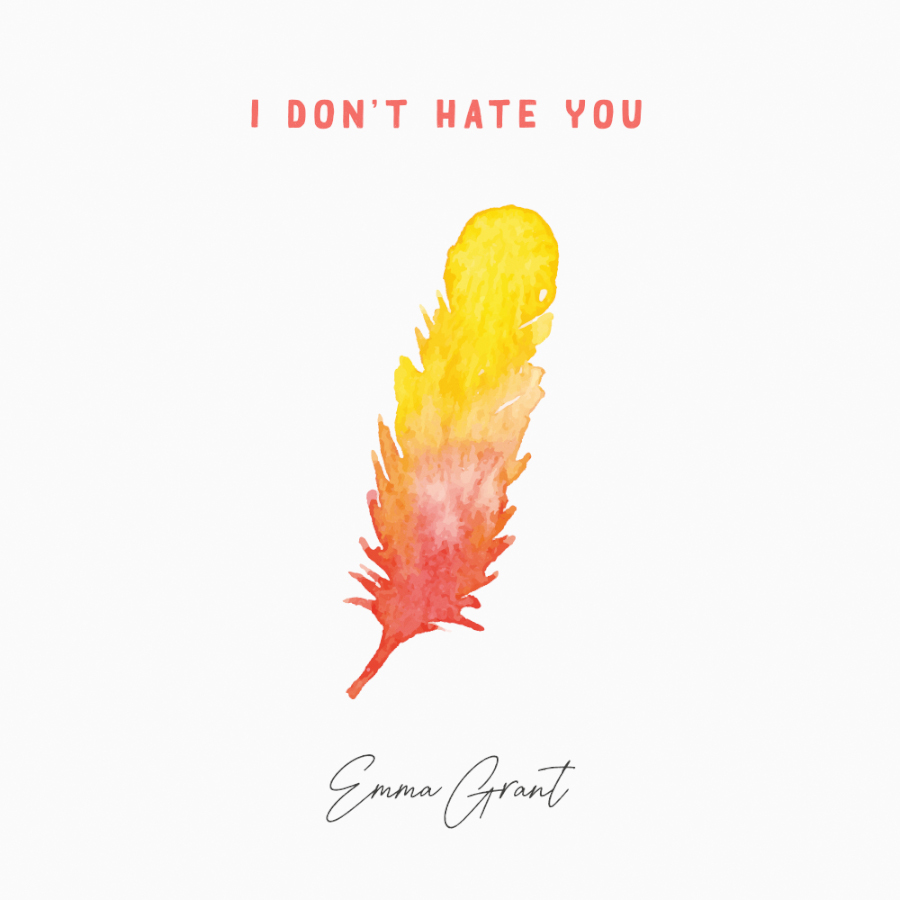 UK singer/songwriter Emma Grant will release her new single 'I Don't Hate You' on 10th April. The song can be pre-saved on Spotify from 3rd April and is the first single from a ten track album entitled 'Influencer'. Emma will be releasing three more singles before the live album launch in July.


Discussing the first single, Emma explains, "I was inspired to write it as it doesn't feel like we disagree well! People are often labelled as 'this, that or the other', just for simply disagreeing with someone. Granted, it is not always done very graciously or with love, so I wanted to make it clear that 'I don't hate you because we disagree!'"

Emma is a singer songwriter from Liverpool. She lives with her husband Tom and their three young children. She has been singing from as far back as she can remember, from practicing along to the divas in her bedroom, to entering local karaoke competitions! Although it was always a passion, Emma didn’t fully pursue music until she was 23, when she moved away from Liverpool to music college and began to write and perform her own songs.

The album 'Influencer' was produced by Dan Stirling at Dan Stirling Audio. Emma said “Dan did an amazing job of bringing the songs to life! I would send him a song written on an acoustic guitar and he would know what to do with it. I would definitely recommend working with him and feel confident you would get the album you dreamed of” 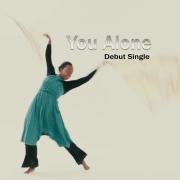 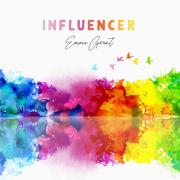 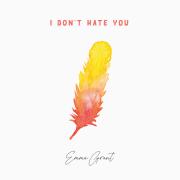