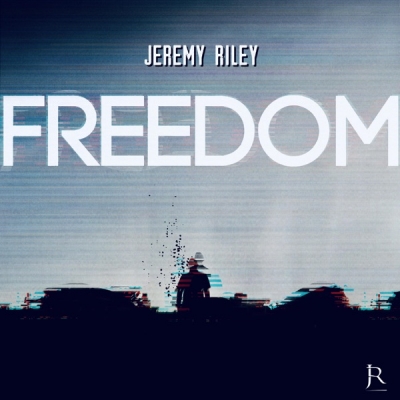 Christian solo artist Jeremy Riley, who’s first single 'So Alive' made the top 10 list thru play MPE of streams and downloads within 2 weeks of its release in 2019, is happy to announce the release of his newest single ​'Freedom'. ​ The song was birthed from that moment when the Lord showed him who he was because of who Christ is. The single is available now at digital retailers everywhere including iTunes, Spotify, and Amazon.


Growing up in a large family Jeremy spent much of his life living in some form of insecurity which led him to struggle with everything from jealousy to drug addiction. As he began to receive his identity in Christ he started to experience a healing and a FREEDOM he had never known. “When we know how our father sees us,we stop comparing ourselves to one another. Once you know who you are in Christ you truly don't want to be anyone else,this truth set me free.”-Jeremy Riley

The Michigan-based artist gave his life to the Lord in 2010 and began leading worship for his local church. Through the years he has since been invited to lead worship at several different churches and church events across the state. In 2017 Jeremy had the opportunity to be part of one of the worship teams to represent Michigan during the Awaken the Dawn Conference in Washington DC. And in the summer of 2019 Jeremy and his worship team were able to partner with GoodJustice on a mission trip to Honduras to spread the word and love of Christ through music. 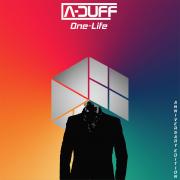 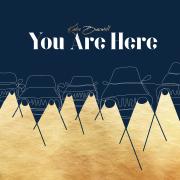 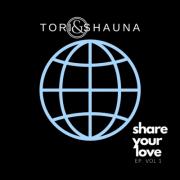 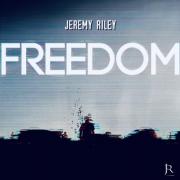 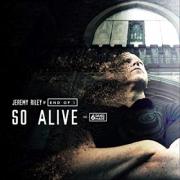