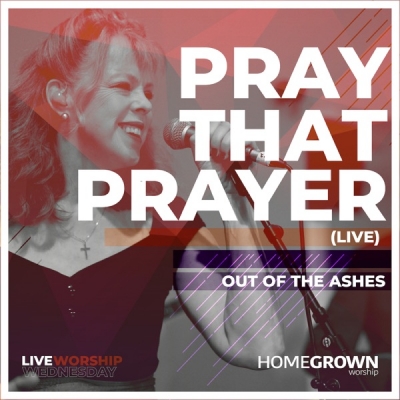 Get 'Pray That Prayer'

Out of the Ashes are back with 'Pray That Prayer', a classic retro themed visual, filmed in the partly derelict New Olympus Theatre in Gloucestershire, the video has a quirky 1950s feel with Jazz Jive dancers, and the singers in dresses from this period.


The authenticity carries on through the story of the theatre’s caretaker going back in time where the band are jiving and jamming, (a cameo from the man who is the driving force behind getting the beautiful theatre renovated.)

The Message: Christians are forever presented with other people who do amazing things to bring about God’s Kingdom on earth - from Mother Theresa and Billy Graham, to recent legends such as Robby Dawkins, Nick Vujicic and Heidi Baker.

It is tempting to feel inadequacy and give in, thus leaving the Kingdom effort to others. But God doesn’t look at us in that way, and his plan is never quite the same for any two of us. Life will be challenging, exciting, fulfilling and perfectly tailor made for who we are. He therefore asks nothing more than to pray that prayer and take those steps, something that this song is all about.

A strange occurrence during filming: The video shoot itself was a freezing cold day in January on a very tight schedule. Half through filming the power was inadvertently cut, but nothing had tripped. Why...how?? After exploring all possible options the crew couldn’t figure it out and all the team were baltic, so it was decided that prayer would be a good idea!

It turned out that a main breaker for the stage had been thrown, not a trip switch, but a big, heavy lever that requires someone to climb over a load of old props and onto a table to reach, but this was in clear site of guitarist Kevin Washburn and nobody had been seen either entering or leaving the theatre.

The whole thing had a distinctive air of just too weird to be comfortable. Choosing to Pray That Prayer is always a good thing. 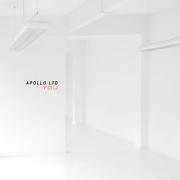 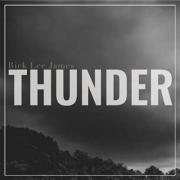 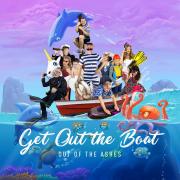 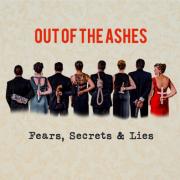