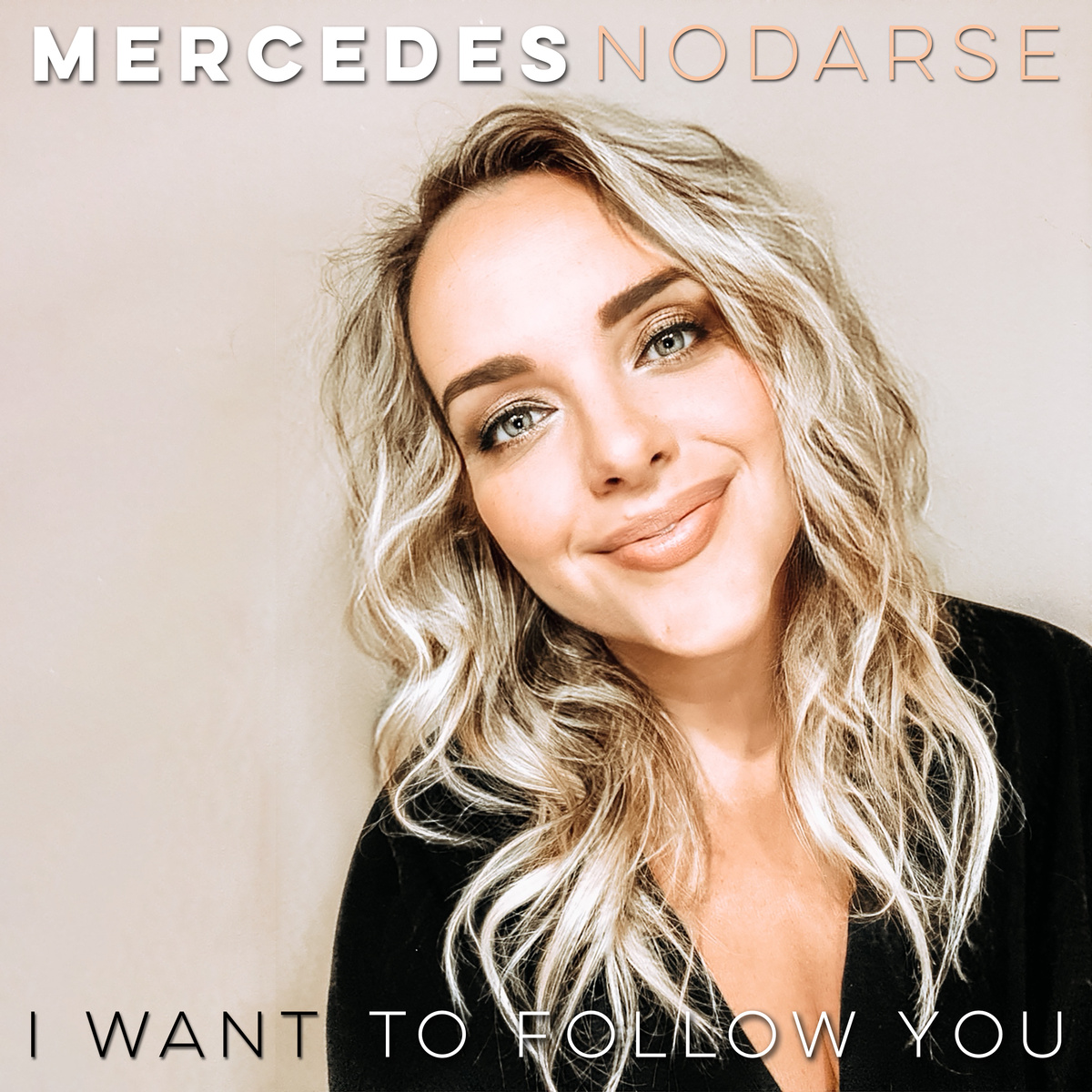 Singer/Songwriter Mercedes Nodarse released her new single 'I Want to Follow You' on July 31 2020. Fusing Pop and EDM, with a Contemporary Christian message, this fresh and much needed new single with a ridiculously catchy hook, immediately has you moving and smiling. As the song progresses, the vocals layer and build, leaving the listener with a positive and uplifting feeling that we all need today during these difficult times.


Born in Havana, Cuba in 1974, Mercedes Nodarse went to the United States at the age of 5 during the Mariel boatlift on May 5, 1980. At the age of 10, her music teacher recognized her talent immediately and gave her a solo in a school play.

That performance started Mercedes down a path of musical performances that would have her singing in front of people from all walks of life, including two performances for Saint Pope John Paul II in 1993 at World Youth Day in Denver, Colorado in front of a crowd of over 250,000 and, again, in front of a crowd of 200,000 at St. Peter’s Square, Vatican City Rome in 1994. It would not be the last time Mercedes would sing for a Pope. Pope Francis extended an invitation to Mercedes to perform in Rome in April of 2019. Mercedes sang at a private mass for Pope Francis on the weekend of Palm Sunday. 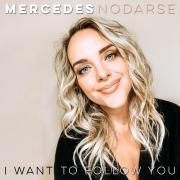