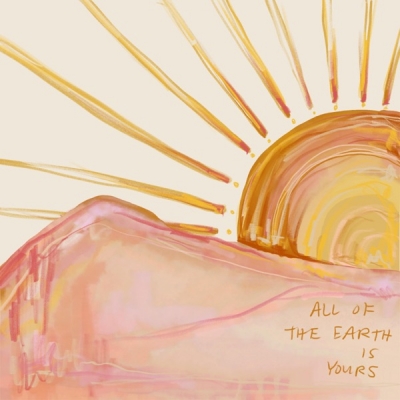 Get 'All of the Earth Is Yours'

Stopping to reflect on the sheer magnitude of the world, how could anyone possibly comprehend what it takes to care for everything in it? Struck by Psalm 24, Nashville-based Worship Leader and Singer/Songwriter Shaylee Simeone stands in awe of the Lord’s omnipotence. Set to release September 18th, 2020, 'All Of The Earth Is Yours' depicts God’s innate ability both to create and care for all of creation.

“This is a song about the enormity of who God is and how he still chooses to bend down low and care for his children. It is also a prayer for this generation of believers and our call to build up his church here on the earth.”

Written by Simeone and produced by John Strandall, this song was inspired by a writing assignment from Director Carl Cartee during a 2018 worship residency; as someone who had become so used to cowriting, Simeone found this process for songwriting refreshing. As she connected with the words of Psalm 24, her writing assignment quickly turned into a time of worshipping the Lord for all of the incredible things He has created.


To date, Simeone has seen over 2M streams for “Dearly Loved” on Apple Music, 1M for Ashes to Skies and has been featured on prominent playlists on both Apple Music and Spotify, respectively. Her music has music ranked “Top 10” on iTunes, placed in the top 5 of an international songwriting competition and she has had songs placed on the Women of Substance Podcast, as well as publishing/sync deals to include several MTV placements.

Shaylee feels inspired to release pop-inspired music that is inherently congregational; with each song, she aims “to cling to the truths of old, but also give a fresh voice when it comes to worship.” Active at her church in Nashville, TN, she will continue to release singles leading up to what will be a full worship album. Until then, she invites you to answer the call of “All Of The Earth Is Yours” - in her words, it is “a call to restore broken things, to be gracious, to speak His name boldly, to cling to His Word and to build up His church.” 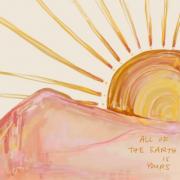 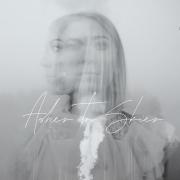 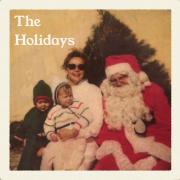