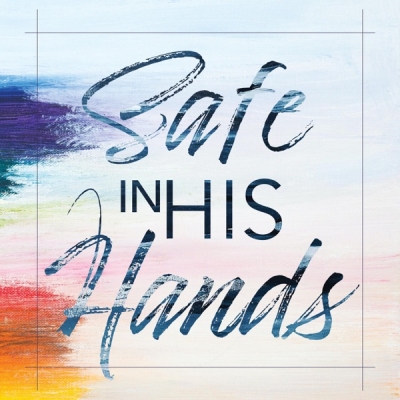 Get 'Safe in His Hands'

Christian/Pop/Soul singer Dakota Brown has just released his first single as a solo artist, called "Safe in His Hands." It will be followed by his first Solo EP, in late October of 2020. The EP, produced by Producer/Songwriter/Worship Pastor Brandon Bee; invokes an original, soulful, and artistic sound that is guaranteed to inspire listeners.


The 29 year old undoubtedly has a gift for singing. But it wasn't until after a major car accident, where his passion for singing began. In the accident, the vehicle hit black ice, fishtailed violently, and hit an embankment where the car then flipped upside down through the air. Brown’s left hand and fingers hit the windshield, and were crushed between the car and the road leaving it completely mangled, requiring three hand surgeries and much physical therapy. Soon after, he discovered his absolute love for singing.


“Something just clicked after that," Brown states. "I suddenly knew that singing was what I was meant to do.” Already playing guitar prior to the wreck, the car accident forced Brown to retrain and re-learn guitar opposite-handed after suffering severe injuries to his left hand. He had three surgeries to repair the extensive damage. Soon after, Brown teamed up with local guitarist, Luke Basile. The two formed a duo and went on writing and performing in their small town of Pendleton, Oregon.

After extensive duo work, the time came to assemble the band. In June of 2011, Dakota Brown Band recorded and released their EP titled "Find Your Way," which proved to be a strong first release for the group. They proceeded to record with three-time Grammy nominated producer, Brook Floyd; where they released a second untitled EP, recorded at Rainmaker Studios in Pasco, WA. The band then traveled to Hawaii to film a music video for their single, "How Far We Can Go," which proved to be a great success. Brown and his mates continued to play throughout the Pacific Northwest for six years, one of their most notable shows being held at the Les Schwab Amphitheater in Bend, Oregon.

Today, Brown is launching his solo career to inspire others and give glory to God through his music; to share his story of perseverance and overcoming obstacles that will encourage others to chase their dreams. "Everyone longs for safety and freedom these days," Brown stated. "This song is about where true safety and freedom can be found. Everyone just needs to know the One who can give that to them."

Brown's music is something special; that will bring a fresh and new creative sound to the music scene. And a much needed message of hope, revival, assurance, and freedom in Christ. Look out for Brown's soulful sound, as he's set to release his EP this fall to the Pacific Northwest, and beyond. 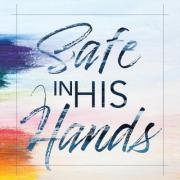