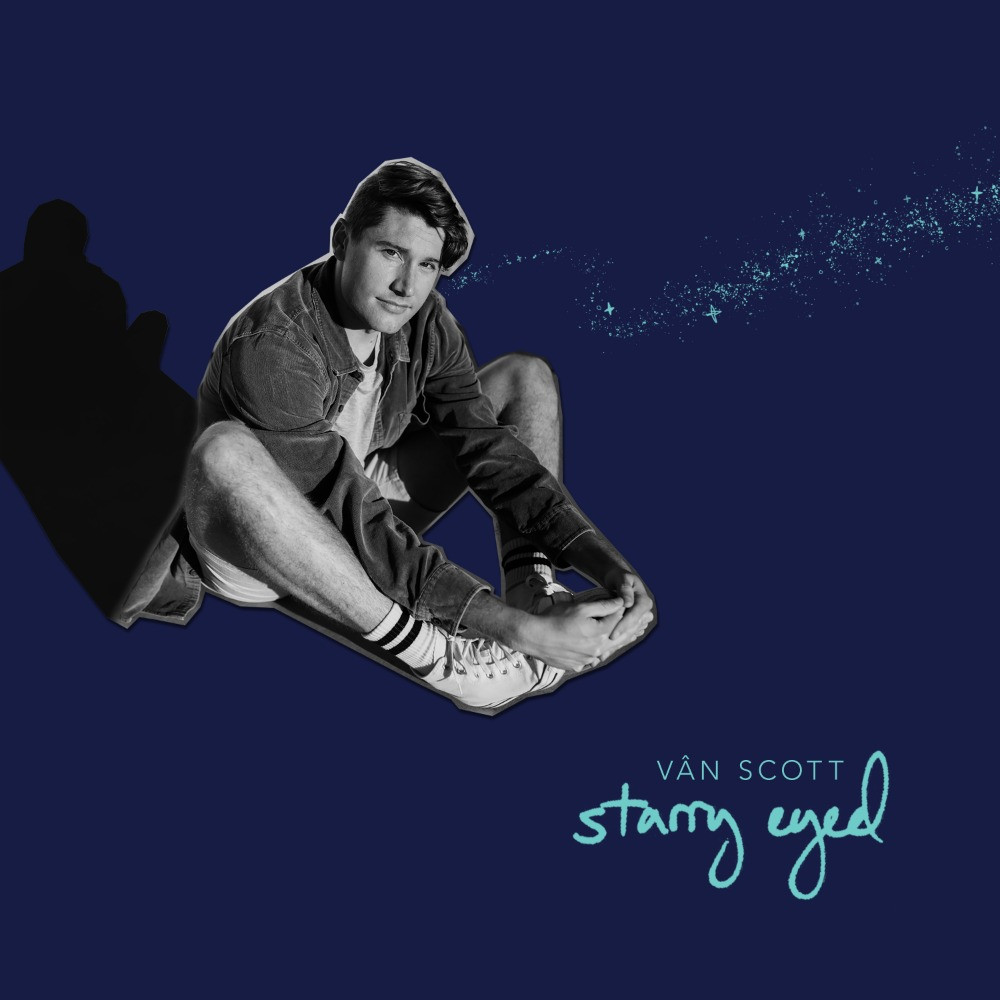 Alt-pop singer / songwriter Scott Oatley aka Van Scott returns with “Starry Eyed” October 7, 2020 on AWAL / Oat Brand Music. A sought-after singer in the Hollywood session scene, Oatley has had the quiet success many only dream of. He’s had the opportunity to sing for renowned film composers like Danny Elfman and Michael Giacchino, influential music producers such as Rodney “Darkchild” Jerkins and Mike Elizondo, sung on blockbuster scores for Mulan (2020), La La Land, Jurassic World, and Sing, been a featured singer on ABC's Black-ish and The Goldbergs, performed as a background vocalist for The Voice, and most recently was the King in a Burger King ad that debuted during the 2020 MTV Video Music Awards, to name just a few of his credits. And as the LA Downtown News stated in their recent cover story, it’s “Vân Scott’s time to step out of the background.”


At a young age, Scott, the son of an Air Force pilot, moved around a lot. Often feeling like an outsider, he found solace and stability singing in the evangelical church. When he graduated high school, Scott accepted a part-time job as a worship leader at his church. There, he met his best friend, the inspiration behind “Starry Eyed.” The song was written in the wake of his friend coming out to him. It was a tender period that included many tough conversations, which tested both of their belief systems. “I had to re-examine my views on faith and sexuality,” says Scott. “I was faced with challenging questions about what exactly I believed.” Scott became isolated while guarding his friend’s secret, which only he knew. One night, feeling particularly alone and overwhelmed, Scott retreated to his studio where he sent up a wordless prayer in the form of a faint whistle and a melancholy melody (the same whistle that opens up the track) in hopes of finding some sort of catharsis. “Before I knew it, my feelings existed in sonic form. And to just sit in my studio, with the lights off, the glow of the instruments, and the music on loop was incredibly healing for my soul. There’s something expressly vulnerable and spiritual that inhabits that part of this song, and it makes up the bed of the entire track.”

“Starry Eyed” is the follow up to the April release of “Poster Boy" (72k+ YouTube views / 88k+ streams on Spotify), also inspired from Scott’s experience at his church. When his worship leader role grew in scope to the point where he was overseeing music throughout the church as a full-time job, he was often exalted to a point of unease in this newfound elevated position. On “Poster Boy” (Honorable Mention winner of the USA Songwriting Competition) he tells the world that he has never been comfortable or happy being so revered. “This message is beautifully backed by a groovy pop production packed with groovy guitar riffs, subtle piano keys and steady percussion on which his lovely vocals and harmonies soar beautifully. There's somewhat of a playful and retro vibe in this song that really makes it stand out from the rest…his vocal delivery reminds me a bit of Mika and they have such a captivating effect on me that just left me in awe with his singing,” says Caesar Live N Loud. “Poster Boy” follows the successful response of two releases, “Die Young” (almost 75k YouTube views / 308k+ streams on Spotify), released in November 2019, and “Tough Love” (131k+ YouTube views / almost 400k streams on Spotify), released in September 2019. All of the tracks will be on Scott’s 2021 album release for which he started a Kickstarter campaign.

Through everything, Scott’s faith is the most important thing. “It’s always been my source of hope and love. I care deeply about others, and I seek to help and encourage as many people as I possibly can. That perspective will always play a part in shaping my music.” Even though he still leads music at church when he can, Scott quit his full-time job in 2018 to fully devote himself to becoming an artist. “I simply reached a point where my own personal songwriting was bringing me the most satisfaction and enjoyment. I had sacrificed a lot of time and energy in my years of doing ministry, and I felt it was important to finally allow myself to experience more of the personal fulfillment that writing and performing my own music has brought me.”

Sincere and true to himself, Vân Scott’s journey has only just begun. With multiple singles under his belt and a forthcoming album, he’s already amassed almost 1.5 million streams on Spotify, his monthly listeners have soared, and his videos have millions of views on YouTube and Facebook. He hopes that his music encourages others to embrace who they are, and to be their best self. “I want people to feel less alone, and to be reminded that there are plenty of other people out there that share their same worries and fears. I want them to feel better understood and have a stronger sense of belonging. I want them to have hope and to be inspired to be the best version of themselves. I think that people will discover this through my own vulnerability, and I hope that they’ll be able to see and discover more of themselves within my songs.” 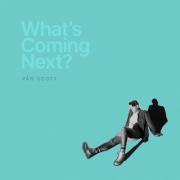 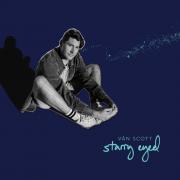 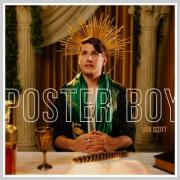