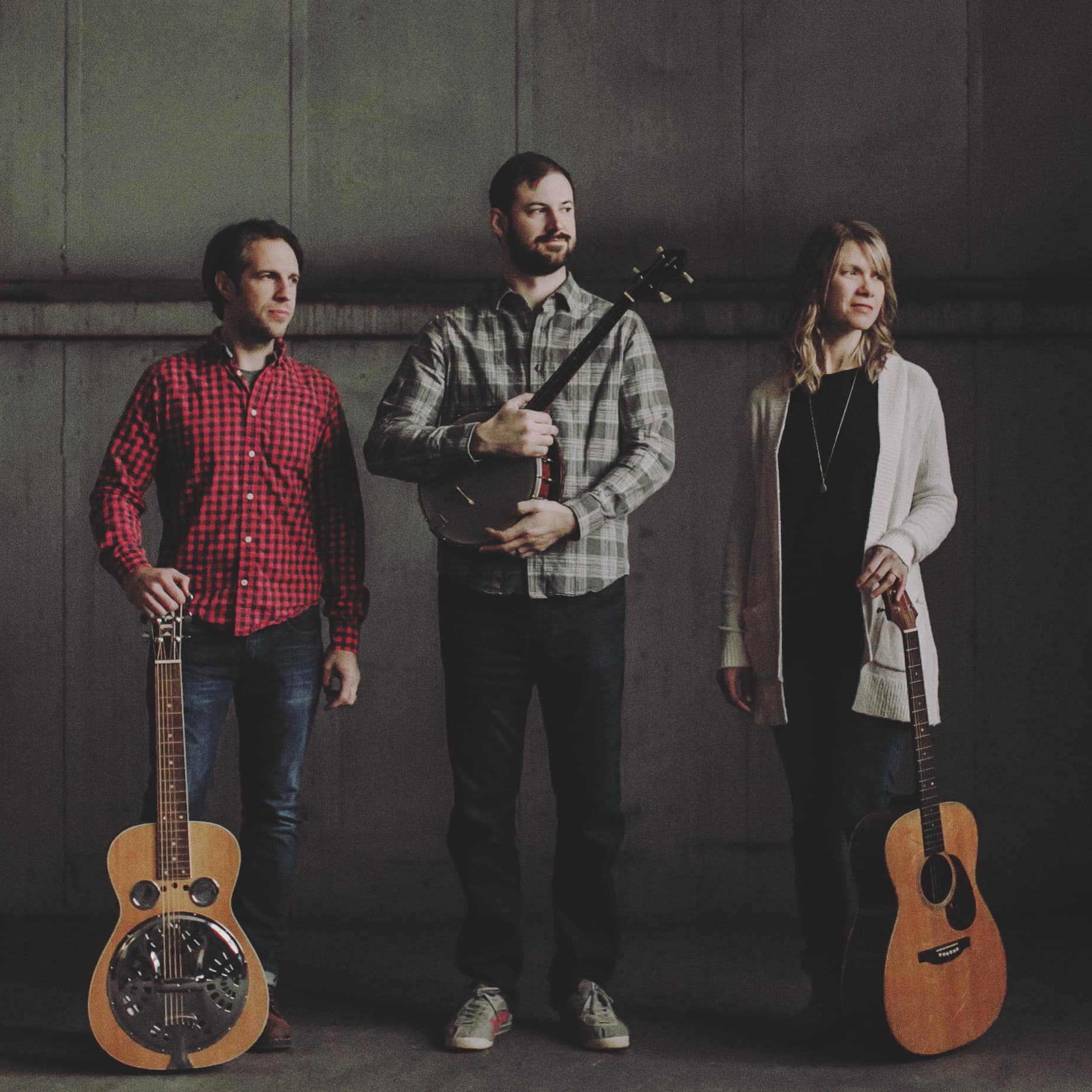 Get 'Worth It All'

Indie-worship trio The Hedgerow Folk are back with their third studio project, an EP titled 'Worth It All'. Louder Than The Music caught up with Jon Myles, Bryant Hains and Amanda Hammett again to find out how their latest project was created, plus how the global pandemic has affected their own church, and any advice they'd offer to Christian bands.

You've just released your third studio project, 'Worth It All', tell us a little about the EP and what inspired it?

There’s a theme woven through this record around the idea that we often use ease as the measure to determine whether or not God is present and at work in our lives. We begin to believe the subtle lie that if circumstances are hard, God must not be in them. These songs remind us that the "hard road" isn't to be avoided. But instead, even our suffering can be worth it all when we encounter the nearness of God. Our prayer is that listeners will find peace in believing that God doesn’t just tolerate us, He actually delights in us.

I think we’d all say “Hard Road”. There’s a joyful lament in this song that’s really special to us. The Christian walk is often full of contradictions, like joy and pain existing in the same space. And this song really celebrates that. It’s the most upbeat tempo song we’ve ever recorded as well, so it’s been fun to create.


Over the course of those three albums, how do you think your music has changed?

I don’t know that our music has changed drastically. But our mindset about it has definitely changed. I think we’re much more comfortable now with not fitting in to any one certain box as far as musical style. We’re more content to write and record what feels “right” to us, trusting that the Lord is sending His songs for us to carry.

How would you describe your songwriting process?

Jon and I try to have a regular rhythm of just talking and processing life and the things we sense God revealing to us in our own lives and in our community. Those conversations become the birth place for a lot of our songs. We don’t force the process, but instead just bring the things that are catching our attention into that space and it’s shaped and formed over time. Jon tends to have melodies and lyrics that just come at different times and he brings those into that space as well. The Lord just brings it all together in His timing.

As people who also lead worship in your local church, how have the restrictions during the pandemic affected how you 'do church' and how have you adapted to that?

Yea, it’s been a big change. Our church meets in the gym of a local high school, and we set-up and tear-down each week. So online streaming was not the norm for us. We quickly transitioned to recording our service (in Jon’s basement, acutally!) and streaming that for our congregation each week. It had a very different feel, but matched the intimate nature of our church’s size. Leading worship for a camera each week definitely took some getting used to. We’re pumped that our church is now beginning to meet outdoors and in-person again!

Aside from your own music, what other Christian music are you currently enjoying?

We’re big fans of John Mark McMillan and lately we’ve listened to a lot of music by Mission House. We also like a lot of Crowder’s music. And in our roles as worship leaders, we’re fans of Hillsong United as well.

Which Christian album has had the biggest impact on your life?

Going WAY back, in the earlier years of our faith, both Jon and Amanda would say that Third Day’s early albums were big influencers.

Outside of Christian music, which artists in secular music most inspire you and why?

Between the three of us, we would give very different answers to that question! We don’t really listen to the same types of music, actually. Overall, though, we would all say anything that is honest and not too pretentious.

What advice would you give to anyone starting out as band?

Specifically to any Christian artists we would say: seek the Lord. None of it matters if you’re not chasing after His heart. God has shown Himself to us in some big ways on this journey as a band, but not in ways that might be defined as “success” in the eyes of the world. Obedience is worship. Just do what He tells you.

What does the rest of the year hold for you?

I think we’re all wondering that in 2020, aren’t we? We’d love to do some live shows and engage with people and our music in some sacred spaces. 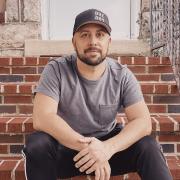 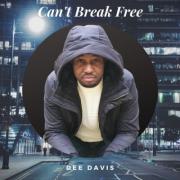 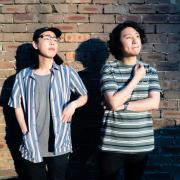 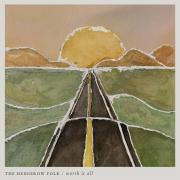 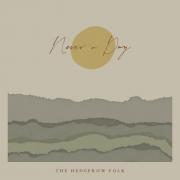 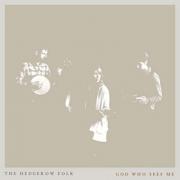