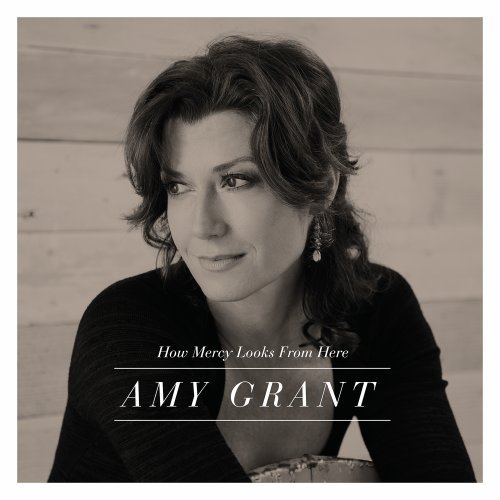 Get 'How Mercy Looks From Here'

I've been listening to Amy Grant for over 20 years. It was my dad who bought me 'Heart in Motion' when I was 8 and I have followed her since. She is the reason I sing myself.

'How Mercy Looks From Here' is Amy's first full album of new songs for 10 years. This new collection chronicles lessons of faith, family and love that are on her heart from the past decade. It is about being a wife, a mother and a Christian. She drafts in some great guests (in the forms of American artists James Taylor, Sheryl Crow, Eric Paslay,...
Read More I've been listening to Amy Grant for over 20 years. It was my dad who bought me 'Heart in Motion' when I was 8 and I have followed her since. She is the reason I sing myself.

'How Mercy Looks From Here' is Amy's first full album of new songs for 10 years. This new collection chronicles lessons of faith, family and love that are on her heart from the past decade. It is about being a wife, a mother and a Christian. She drafts in some great guests (in the forms of American artists James Taylor, Sheryl Crow, Eric Paslay, Vince Gill, Carole King and Will Hoge) to help her out.

Inspired by her mother who died in April of 2011, Grant recalls a time when she visited her ailing mother on the way to a concert. With her failing memory, Grant's mother could not remember what her daughter did. When she was reminded that Grant was a singer, her mother profoundly advised, "When you get on the stage, sing something that matters."

What I love about Amy Grant is that she is a very thoughtful and wise person. I love hearing her talk about life as she always has such an insightful perspective. She 'keeps it real'.

'If I Could See' is an uplifting opener. "If I could hear what angels hear... Holy Holy in my ear, I'd never doubt that God is near, If I could hear...". 'Better Not To Know' is a wonderful prayer-song about finding regular strength and courage in God's faithful kindness. It has a philosophical tone which says that sometimes it is better to let the future surprise us rather than prodding and grabbing for it.

'Don't Try So Hard' features James Taylor (although slightly disappointingly his vocals aren’t as loud as they should be). It addresses the topic of being honest with yourself and God. Her vocals are gentle and earnest and the poignant message behind this song of "God gives you grace and you can't earn it, don't think that you're not worth it, because you are, He gave you His love and He's not leaving, gave you His only Son so you'd believe it, you're lovely even with your scars, don't try so hard" is beautiful. We are called as Christians to believe in the freedom that we have in the Cross of Jesus. We are free from our fears, addictions, insecurities and perfectionism. Jesus came to die for us so that we can all truly live in Him.

'Deep As It Is Wide' was written by Eric Paslay, and he and Sheryl Crow sing with Amy on this standout song about the depth of God's amazing love. I cannot stop singing this one. 'Here' is a great reminder the Lord is ready for us to approach His throne of grace. James 4:8 promises that when we draw near to God, He WILL draw near to us. Whatever struggle or depression you are facing you can know that God is with you, always.

'Shovel In Hand' featuring Will Hoge is about Amy's son Matt dealing with the sudden passing of his friend. "I watched my son, shovel in hand, go from bullet proof boy to a broken man...19 years old and he's burying a friend, goodbye two boys, hello one man."'Golden' has an ambient musical feel and is a meditative reflection on the unmerited grace and unconditional love of God. "You are loved, you are golden...every son, every daughter, when you're out on the troubled water, just hold on, you are loved, you are golden." The strong biblical message comes right from 2 Corinthians 6:18 where God promises: "I will be a Father to you, And you shall be My sons and daughters, Says the LORD Almighty."

On the title track 'How Mercy Looks From Here' Amy sings in faith: "I would have given up, drowning in my tears, if it wasn't for Your voice, all these years, when you face your greatest fear, losing all that you hold near, open up your eyes my dear, that's when boundless grace appears, unseen angels hover near, saints are singing loud and clear, oh how mercy looks from here."

'Faith' has echoes of her song 'Third World Woman' in style and would fit quite well on her 1987 album 'Lead Me On'. It is the gospel in a song, "faith is being sure of what he hope for and everyone is welcome to believe".

I have really enjoyed the stories contained in these tracks and this is a great return after so many years. What brings all the stories together, besides the universality of human experience, is Amy's often spoken about reliance on the unmerited favour of God to help weather any storm of life. She regularly says in interviews "I don't ever call myself a Christian singer, I say that I sing songs about life" And because her life is filled with the joy of knowing Jesus... she sings about Jesus too. 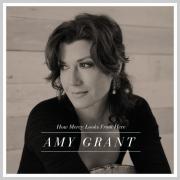 Amy Grant has released her first full-length studio album in 10 years. 'How Mercy Looks From Here' is the six-time Grammy Award winner's 18th studio album. The impressive array of talent featured on the album includes Sheryl… 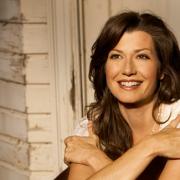 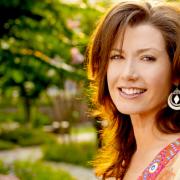 Amy Grant's career spans over 25 years and stretches from her roots in gospel into an iconic pop star, songwriter, television personality, and philanthropist. Grant has sold more than 30 million albums and won six Grammys in… 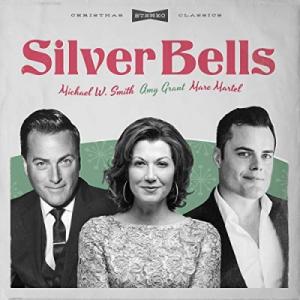 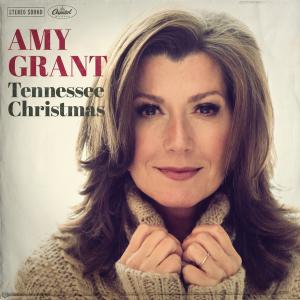 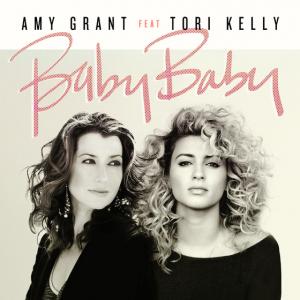 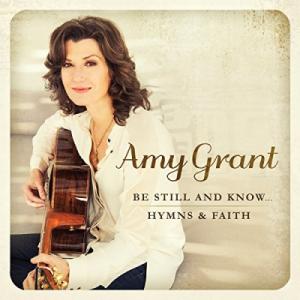 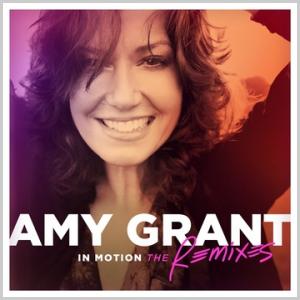 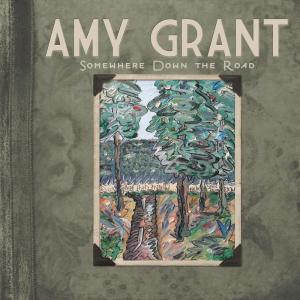