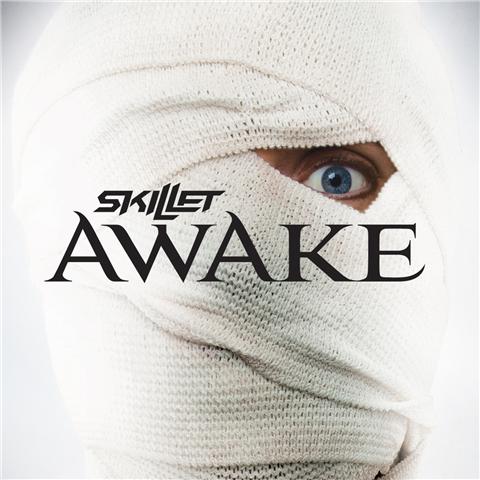 It probably will, but sadly for the wrong reasons. "Awake" is a competent release, but it merely consolidates the strengths of its predecessors, rather than building on them. Openers "Hero" and "Monster" are solid radio staples. "Awake and Alive" takes the male-fronted Evanescence thing to its logical conclusion (please, go no further down that road), while "One Day Too Late" is the lighter-waving power ballad that is a pre-requisite for an album such as this.

Trouble is, these strongest songs on the album bear no characteristics which enable them to stand out from the legions of similar bands who over-populate the rock world at this point. "It's Not Me It's You" is a corker of a song, but what does it mean? Not wanting to be one of those annoying Christians who expects Christian musicians to stand out, but, well, with a band as talented as Skillet, I do! Sure, Skillet chops, both in terms of skill and songwriting nous, but they are treading water here and in danger of a creative stagnation. 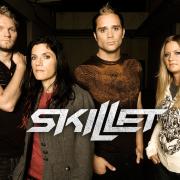 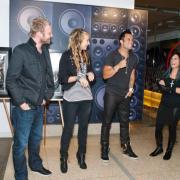 Skillet's latest album 'Awake' has been certified gold by the RIAA for sales in excess of 500,000 since it's release last August. Produced by Howard Benson (Three Days Grace, Daughtry, Flyleaf), 'Awake' reached the number 1 spot… 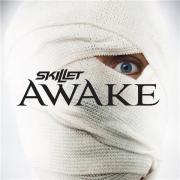 Our Classic Album of the week is Skillet and AwakeTitle:AwakeArtist:SkilletReleased:25 Aug 2009 (US) 24 Aug 2009 (UK)Review: Skillet are one of those bands who seem to have been around for decades. In fact, Awake sees them… 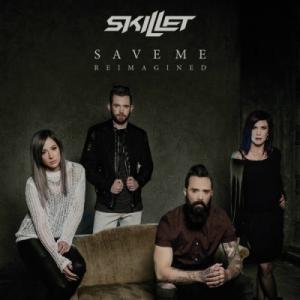 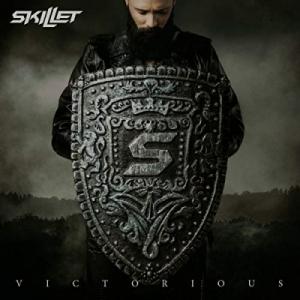 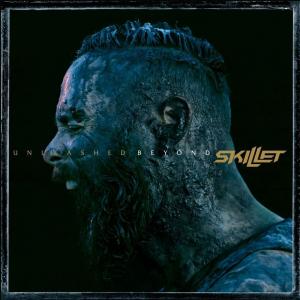 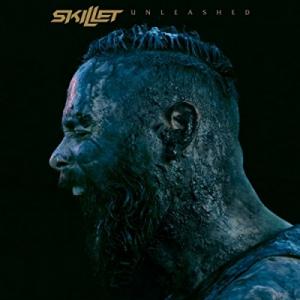 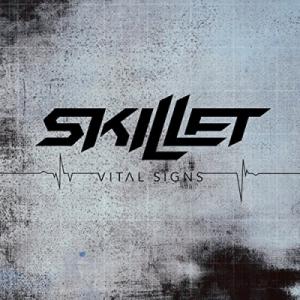 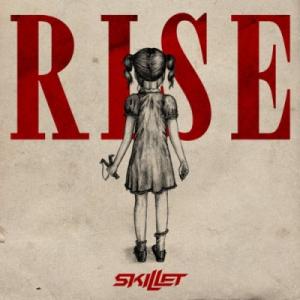