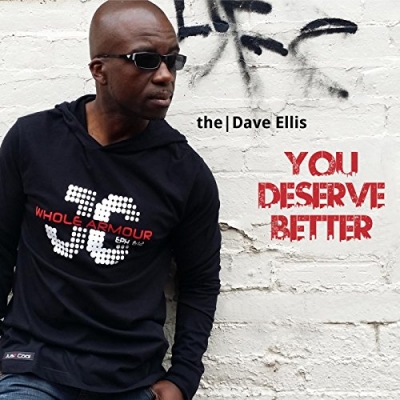 Get 'You Deserve Better (Single)' 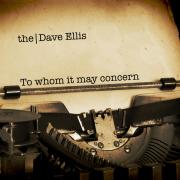 The Dave Ellis, formerly known as Prodigal Son UK, has released his eagerly awaiting double album 'To Whom It May Concern / Yours Faithfully'. The Rap, Hip-Hop and R&B singer has enjoyed numerous media appearances, most recently…

Other The Dave Ellis Releases 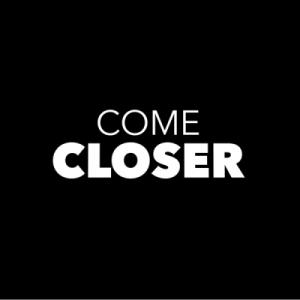