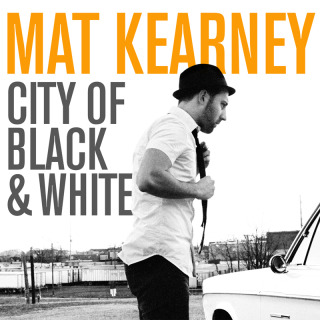 Get 'City of Black & White'

City of Black & White starts with the very acoustic lead "All I Have" a very steady start to the album. Let's get this thought out of the way early Mat Kearney vocals are very similar to Chris Martin's of Coldplay and this comes through when he sings the pre chorus of "My heart breaks a little bit more". If you're not a fan of bands like Coldplay maybe this albums isn't for you, but don't jump ship just yet. Next track "Fire & Rain" is in the same vain as "All I Have". "Fire & Rain" is another great track but sadly it misses a chorus, but this track is very similar to a Coldplay track (I promise that's my last Coldplay reference) "Square One" from the album "X & Y"

Third track "Close to Love" takes a simpler and slower start to the rest of the album, yet when the Chorus kicks in the guitars and drums seem to rev themselves up ready for the big moment in the song.

From this album you can see why rock band Keane has asked Mat Kearney to support them on their Spring Tour. In my opinion "City of Black & White" is a massive step up from his first and second albums "Bullet" & "Nothing to Lose". Everything on this album feels fuller and more complete and a little bit more mature lyrically with all new experiences life has thrown at him.

The album ends with three softer tracks in "Straight Away", "On and on" & "City of Black and White", all beautiful tracks to end an amazing album. The quality of this album is top notch from start to finish 12 tracks of beautiful music. The best way to describe most songs on this album is to explain it as you know the songs that are played on US dramas during the big important moving moments, each track on here sounds like it could be from those moments. A perfect album to be the soundtrack to those moments in your life 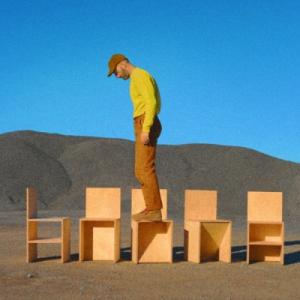 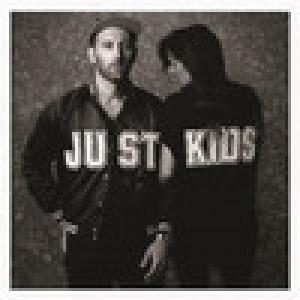 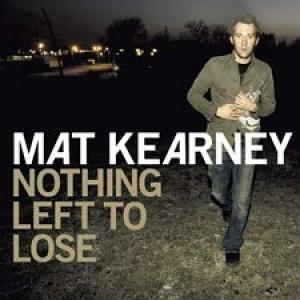 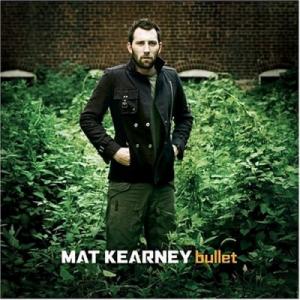 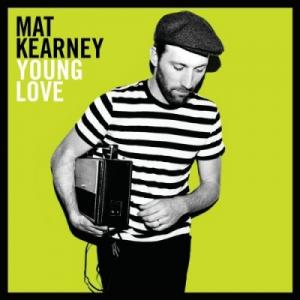