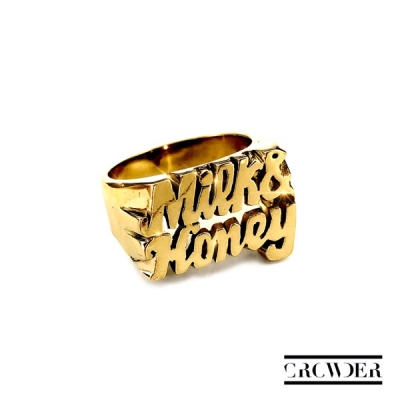 Further proving Crowder’s impressive ability to connect with listeners, the song garnered 52 stations out of the box, marking the largest add date of Crowder’s solo career. “Let It Rain...
Read More 3X GRAMMY Award-nominated artist Crowder is releasing the new music video for his Gospel-infused song “Let It Rain (Is There Anybody)” feat. Mandisa today. “Let It Rain (Is There Anybody)” feat. Mandisa amassed early momentum, charting weeks ahead of the official radio add date (5/31) and made striking impressions in major markets including Los Angeles, Minneapolis and St. Louis.

Further proving Crowder’s impressive ability to connect with listeners, the song garnered 52 stations out of the box, marking the largest add date of Crowder’s solo career. “Let It Rain (Is There Anybody)” feat. Mandisa is currently on Billboard’s Top 25 Christian Airplay charts and climbing. Crowder shared more about the song and his solo career in an in-depth interview with Billboard. Directed by Matthew DeLisi, the music video for the song was filmed at Melrose Billiard Parlor in Nashville and features multiple Grammy-award winning artist Mandisa.

“This is one of those summertime, good-vibe, car cruisin’ songs that you just gotta roll the windows down and crank it up. But maybe it’s summertime and it’s raining and you can’t put those windows down, that’s ok. The same God that brings that sunshine, brings the rain. And the clouds will clear. He’s got it all. He’s got you. This is a reminder we all need.” Crowder said.

“This song is a beautiful reminder of God’s presence at all times, both the good and the bad. I’m honored to be a part of it,” Mandisa said.

Known for seamlessly blending genres and captivating a variety of audiences with his musically-elaborate and unpredictable song craft, the genre-defying artist whose music appeals to both Christian and mainstream audiences, will mark his third appearance at CMA Music Festival this year. Fans can watch Crowder perform at the Maui Jim Broadway stage at Bridgestone Plaza on Sunday, June 9, kicking off at 10:45 a.m. Following that, he will sign autographs at The Nashville Collection in the Wildhorse Saloon from 11:30 a.m. - 12:30 p.m. 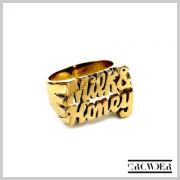 Our Featured Album of the week is Crowder's 'Milk & Honey'.Title:Milk & HoneyArtist:CrowderReleased:11 Jun 2021 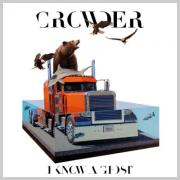 3X GRAMMY Nominated artist Crowder is releasing a new acoustic video for his powerful and emotive song “Ghost” today. Directed by Nate Corrona (DustBrand Films), the video is filmed in black-and-white and offers a stripped… 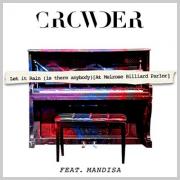 3X GRAMMY Award-nominated artist Crowder has released new music in the form of the song “Let It Rain (Is There Anybody)” which features the brilliant and talented Mandisa. "Ohh yes," is what I blurted out when I first…

"Sometimes, life is a bit devastating and there are pressures that may make you feel like you’re being pushed down. But in these moments, something beautiful comes out of it, life. Rain brings life." Check out Crowder’s new… 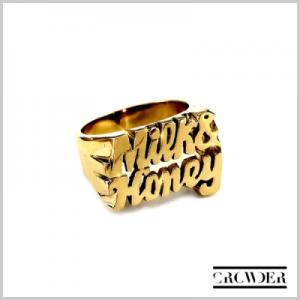 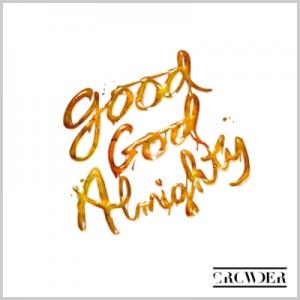 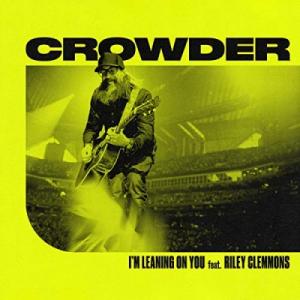 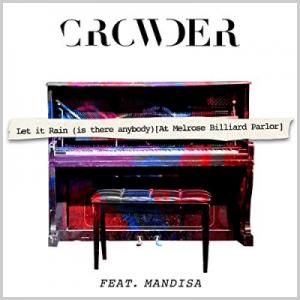 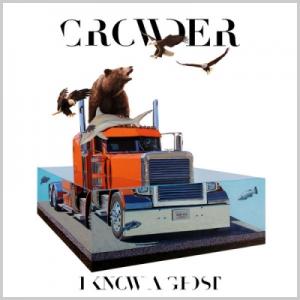 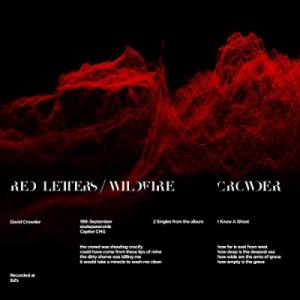