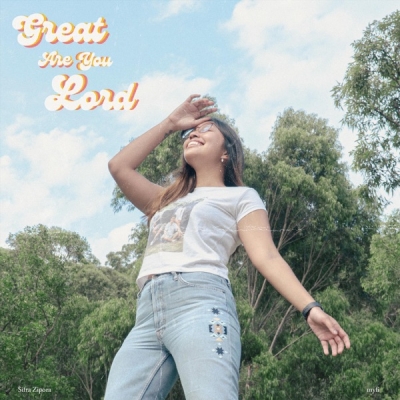 Get 'Great Are You Lord'

Australia based Indonesian Christian artist Sifra Zipora has released her new single 'Great Are You Lord' featuring the band myfi. The song is available now on all streaming platforms.


A unique settlement between the Pop/Soul friendly sounds of Lauryn Hill, and the R&B/Gospel vibes of Tori Kelly, singer, songwriter, and guitarist Sifra Zipora was born in Indonesia and began her unstoppable musical journey at the young age of 6 years old. Naturally writing songs and discovering her talent for music inspired the young Zipora to further pursue her dreams and passions in becoming an artist who can create, share, and inspire the people and the world around her.

In 2018 Zipora followed her calling and made the bold move to travel overseas from her hometown of Jakarta, Indonesia, to Sydney, Australia, in order to study music and begin her journey as a solo artist. Zipora formed a band in Indonesia with her fellow musicians, 'Zipora', and debut their first single ‘Cukup’. Since then, she has released ‘Finish Line’, her first single in 2019 as a solo artist and is now celebrating the long awaited release of her debut EP ‘Broken Crayon’. 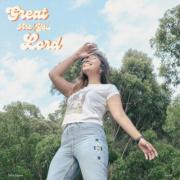