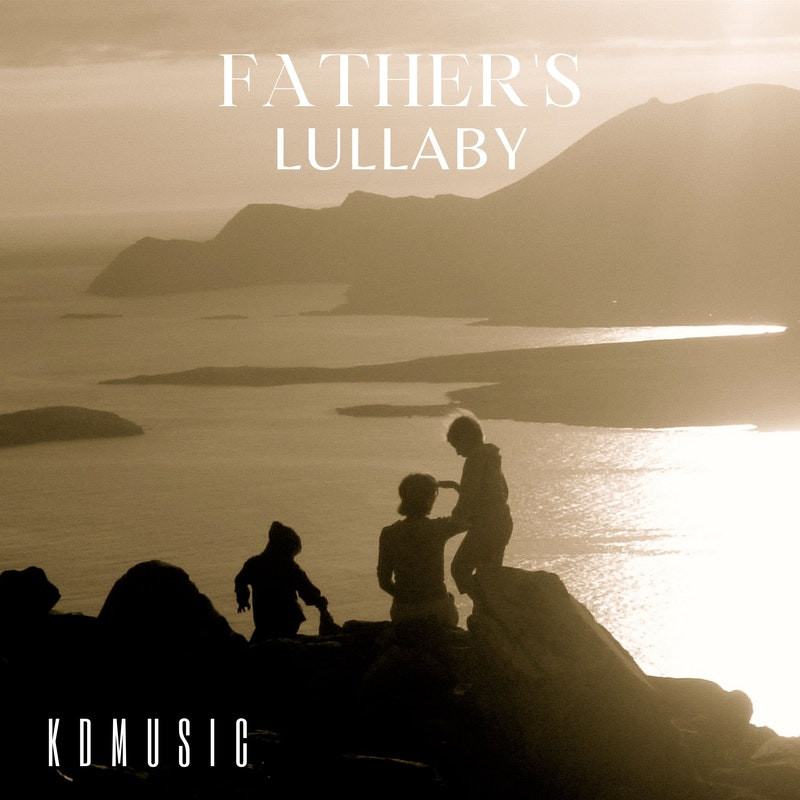 KDMusic will be releasing a series of singles through the rest of 2021. The 'Truth & Beauty' series will be a varied mix of acoustic singer-songwriter tracks, mixing; singer-songwriter, blues & roots songs, “red letter” Christian protest songs, remakes of a couple of old carols & hymns that haven’t been arranged for guitar before, plus a new modern hymn co-write with Ian Hannah (formerly of the Getty Music stable).

"The series kicks off this Saturday 17 April with the release of a Christian Singer songwriter tune “Father’s Lullaby”. Father’s Lullaby took 20 years to finish - so might be it’s worth a listen, it tends to make mums cry a bit!

Father’s Lullaby is the voice of a Father singing the calm & comfort of leaning on Jesus “the morning star” over his children, who then grow up to hopefully do the same for their kids." 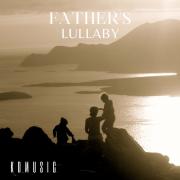 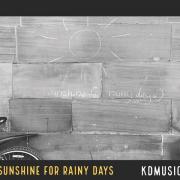 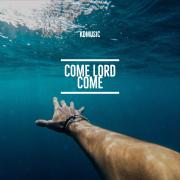