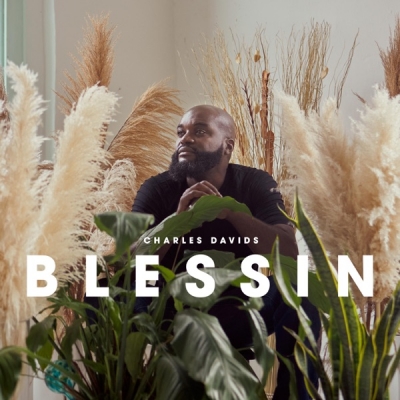 Charles Davids is ready to turn up the heat on his second of many singles, 'Blessin', available now on all streaming platforms.


Charles is musically and creatively influenced and inspired by greats like Michael Jackson, Prince, James Brown, and Bob Marley, one can only anticipate the greatness that heralds ahead. Charles " Dr.Do Music" Davids while from the small island of Jamaica is everything but small when it comes to his talent. The Atlanta-based songwriter, producer, vocal arranger, and musician of multiple instruments including keyboards, saxophone, and drums, Charles is ready to serenade the world with his prized instrument; his voice.

Charles Davids has always been a lover of music and has been supported by his mother. It was in church where he learned to play the piano at the age of 9. By the age of 13, he had begun producing records for local talent. In addition, to being a part of the jazz band, and electronic music in high school, he even created a singing group of his own on this journey.

He always knew he could sing, but speaks of wanting to focus on producing music for other artists, therefore, thrusting himself into the background. While Charles has had many opportunities to shoot his shot at singing, it wasn't until after forming a production company with producer Kendall Hunter that convinced that him that he was an artist.” 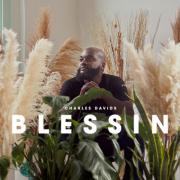 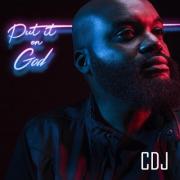