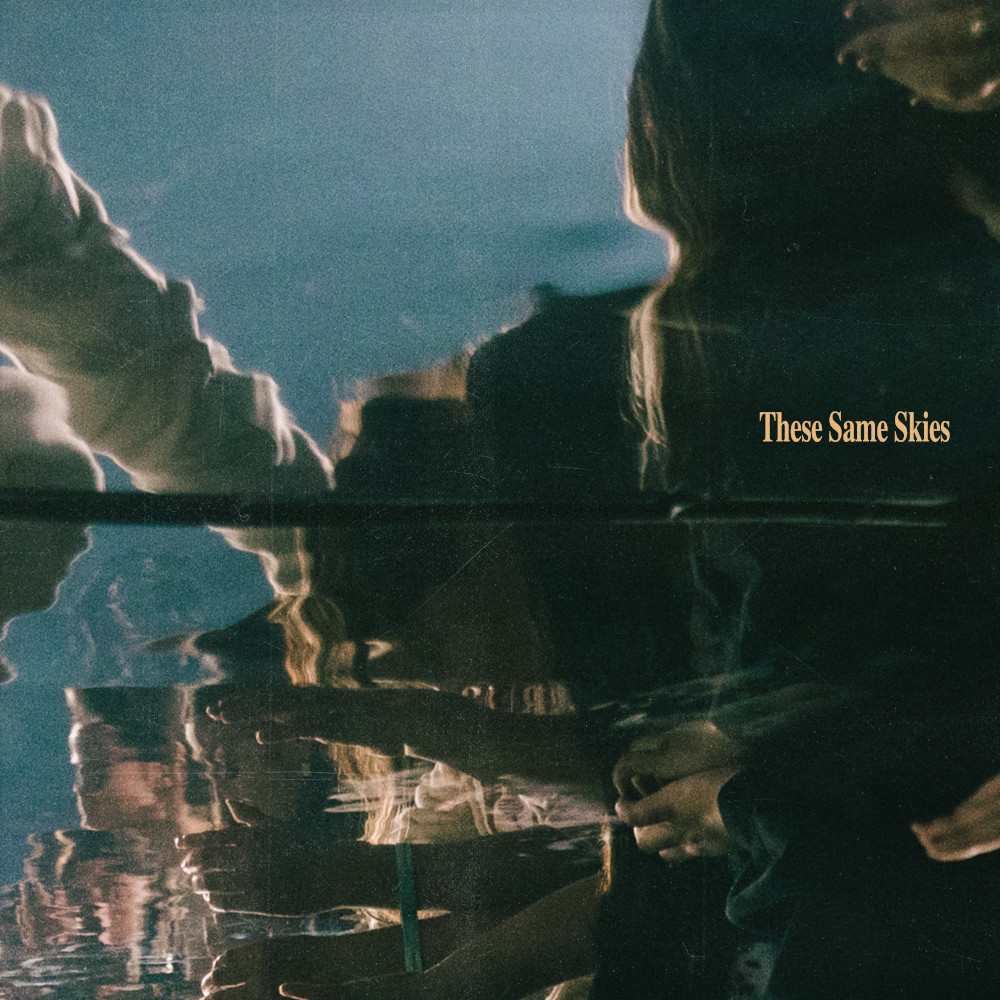 After much anticipation, GRAMMY Award-winning Hillsong Worship unveils their latest album, 'These Same Skies.' Available now across all digital platforms, the new compilation marks the multi-platinum selling group’s first live recording since the release of 'There Is More' in 2018. A physical version for 'These Same Skies' has been released in Australia and the rest of the world from 3rd December.


The album is the first Hillsong Worship project recorded entirely stateside (in Orange County, Calif.), and is inspired by the Gospel of Matthew and the setting of the historical Sermon on the Mount. “These Same Skies” highlights Hillsong Worship leaders Brooke Ligertwood, Reuben Morgan, Benjamin Hastings, Aodhan King, Chris Davenport and Mi-kaisha Rose.

“It is under these same skies that Christ’s church-His body on earth-exists today,” says Ligertwood. “And-though separated by oceans and closed borders-the mission of Hillsong Worship continues under these same skies. One in heart and spirit, unified in mission and cause-to glorify the Name of the Lord Jesus Christ, to build His Church, and to serve His Church with the new song.

Adds Ligertwood, “We pray and believe that all of our labor sown in faith will mean a harvest for God’s glory, and we pray something that really blesses you and helps you to encounter Jesus in a fresh way in this season.”

With more than 7 million YouTube subscribers and 2.8 billion YouTube channel views, as well as an 8 million+ social media audience, Hillsong Worship continues its global legacy to reach nations and generations by writing and leading songs that influence both individual devotion and congregational worship for the glory of God. Their catalogue of songs are sung by an estimated 50 million people worldwide each week. To date, the group has garnered 7 billion career streams and over 20 million career album sales. In 2018, Hillsong Worship earned its first-ever GRAMMY® for Best Contemporary Christian Music Song/Performance with “What A Beautiful Name” and has won nine GMA Dove Awards. While the GRAMMY® Award winning “What A Beautiful Name” topped the Christian Airplay charts for nine consecutive weeks and reached RIAA Platinum certification (900 million global streams), a host of others such as, “Who You Say I Am,” “King of Kings,” “Cornerstone,” “Mighty To Save” and “This I Believe (The Creed)” continue to inspire, encourage and minister to millions of people around the globe. 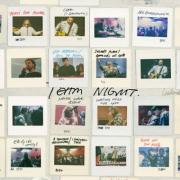 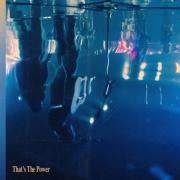 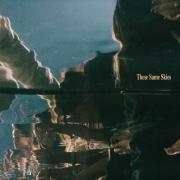