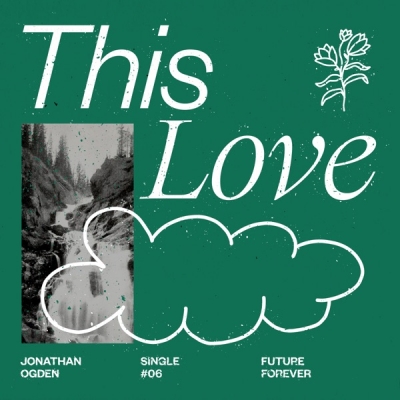 Jonathan Ogden, from Manchester, UK, has announced his upcoming full-length album, 'Future Forever', to be released on 21st October 2022. "I've been releasing music as ‘Jonathan Ogden’ for the past 6 years, but in some ways this feels like a debut album", he admits. "It’s my first full-length project that isn't concept-based or a beat tape. These are 12 full-length songs. Despite being a solo album, it’s a very collaborative project and I’ve had the opportunity to work with so many wonderful friends and artists on these songs!

Future Forever is a hopeful album about waiting for the Lord’s return, the promise of a coming restoration, and recognising the ache of the in-between. The cover art draws inspiration from Revelation 4:3 “…around the throne was a rainbow that had the appearance of an emerald”. There’s a lot of wonderful symbolism wrapped up in that emerald rainbow - a banner of mercy around God’s throne. Much more than I have the time to go into in this email. But I’m very excited to share these songs!

Before the full album release, I’m sharing one final single! This Love is a joyful song about the love of God, written and produced with my friend Sammie Lee. It will be available to stream everywhere on September 16th, but I’m also streaming the lyric video." 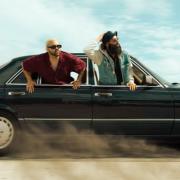 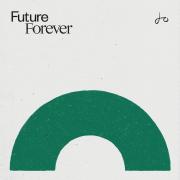 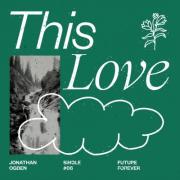 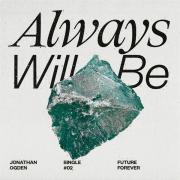