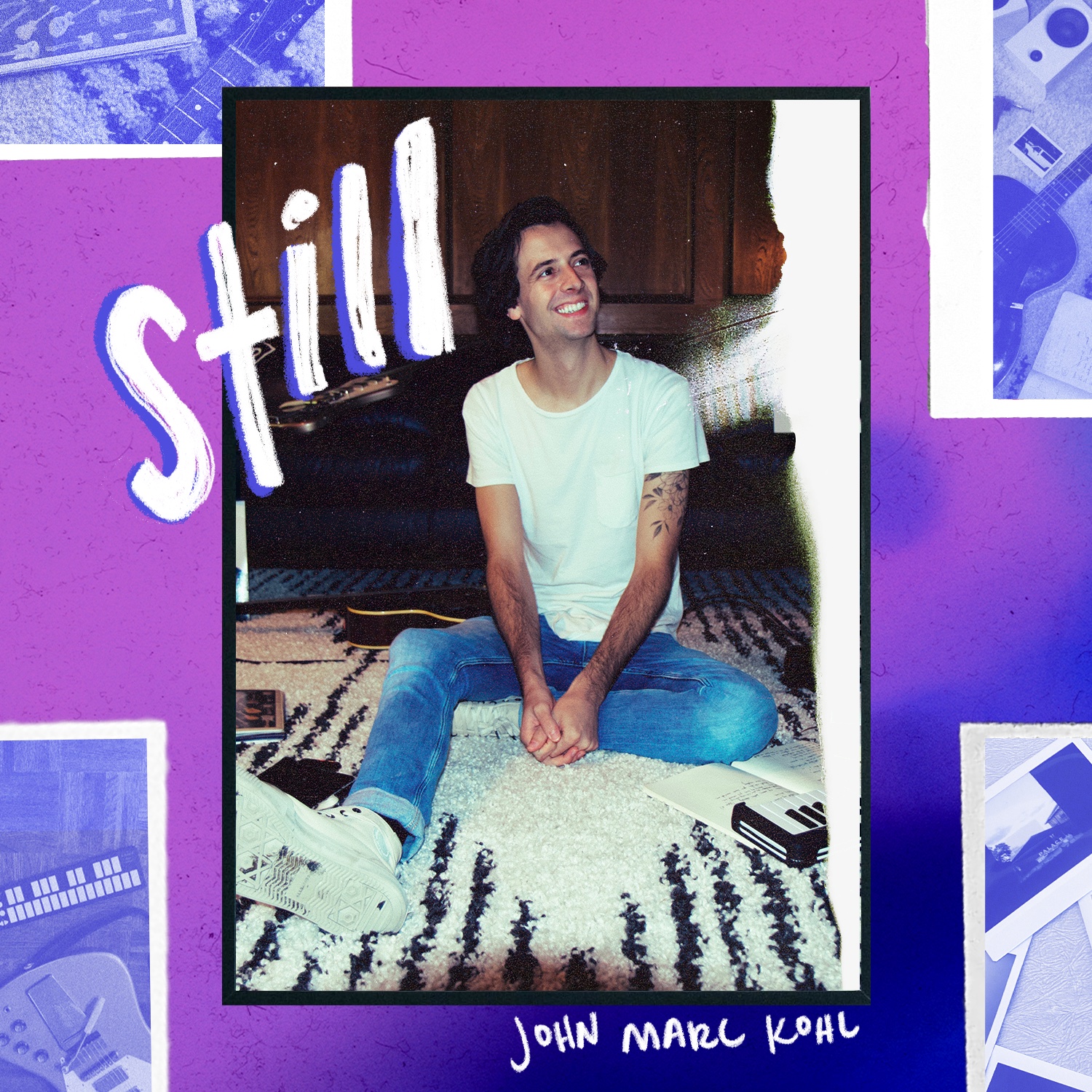 Dallas-based singer/songwriter, worship leader and multi-instrumentalist John Marc Kohl, recently released his full-length debut album 'Still'. Louder Than The Music chatted with John to find out more about writing the album, and the wealth of talent who he enlisted to make it.

My name is John Marc Kohl, and I’m a worship leader, songwriter, and artist with The Worship Initiative. Music felt inevitable to me, even from the beginning. My mom was a vocal performance major and choir director; my dad wrote songs and was the frontman for high school band called Faze; and my sister is a singer as well.

Tell us about your new album 'Still' and what the inspiration behind it was?

Still is my first worship album, and it’s a collage of songs from the past eight years of my life. The album artwork represents that idea as well-the songs are different snapshots of God’s faithfulness throughout different seasons of my life. Through the struggling, the doubting, the wandering, He remained faithful. The theme that has emerged throughout all the songs is the chorus from the title track: “I don’t see how You can love me, still.”

Currently, my favorite is “Eye to Eye.” I wrote this song with Bryan Fowler, Conner Wright, Jillana Jones, and Ryan Delange, and it just feels really “me.” The production is very pop (I love top 40 music!) with lyrics that reference doubt, as well as Psalm 27. I loved collaborating on this one and having Bryan Fowler produce it was a blast. I’m so happy with how it turned out.


There are some great collaborations on the album - tell us who you worked with on this?

Bryan Fowler produced “Tapestry” and “Eye to Eye” and Will Hunt and I coproduced the rest of the record. Working with those two creative powerhouses was like an in-person masterclass. I learned a lot about intention, gut, and “feeling” the music instead of “thinking” it. Also, I co-wrote many of these songs with friends, including Bryan Fowler, Mike Donehey, and Shane Barnard.

Jesus loves you, still. In spite of your sin, still. In the middle of your doubts, still. When the questions remain unanswered, still. In the wandering, still. It seems impossible to understand why God loves us, but I know He does, still.

When I was in 6th grade, my Uncle Kirk gave me the first three Coldplay CDs. In college, my artsy roommates introduced me to skinny jeans and Bon Iver. And after I fell back in love with pop music, my friend Abel sent me a live video of Joan. Hopefully, my music ended up sounding like all three artists.

One of my college roommates and dear friends, Matt Kelley, taught me a lot about songwriting when I started out. He defined success not as a certain number of streams, but whether or not a song helps a friend. That’s my working definition of success now. I am so grateful whenever a song of mine helps or encourages someone. It is such a gift.

My favorite album of all time has to be Coldplay’s Parachutes. Being one of the first CDs I ever owned, it was the first album that I truly fell in love with and listened to over and over. “Sparks” was the last song my wife and I danced to at our wedding when the venue was cleared out and it was just us. It will never not be special.

“Ceilings” by Lizzy McAlpine. Do you ever have those songs that, as you’re listening, do all the things you want them to do and more? That’s how I feel about this song. The vocal is intimate, but well produced. The lyrics are incredible, whimsical, and well-crafted. The melodies are unique, but so hooky. The production serves the song so well. It’s simple, complex, tasteful, catchy, beautiful. To me, it’s perfect.

I’m excited for this next year because a lot of songwriting is slated on the calendar. The past six months have been a whirlwind of making the record, promoting it, and touring. I’m really looking forward to a fallow season, giving the creative part of my life rest, and then seeing the new songs that grow out of that. Finishing my first album was a huge step for me, and now I’m even more emboldened to do another one. 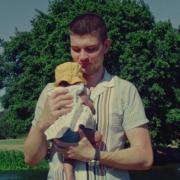 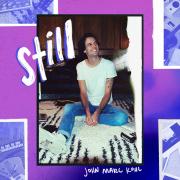