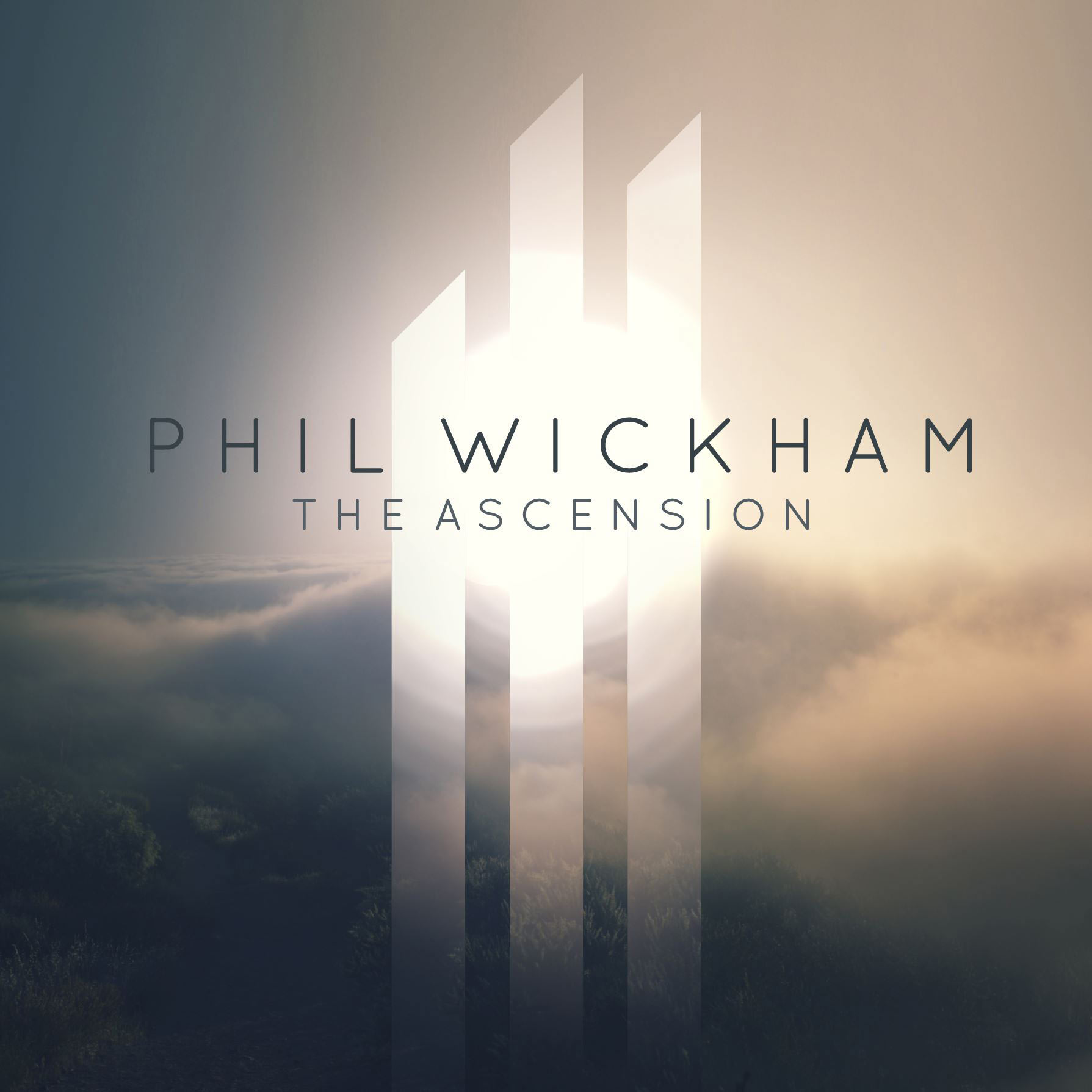 Phil explains the story behind new song 'This Is Amazing Grace' from the upcoming album in a video posted on YouTube (see below).

As with many of Phil's previous albums, long-time friend and collaborator Pete Kipley worked alongside Phil on the new album. Writing on Twitter this week, Phil said "Hard to express how excited I am to share the new record with everyone! It's called 'The Ascension' and it releases Sep. 24".

After selling a quarter of a million albums and over a half million song downloads, Phil Wickham released his previous studio album 'Response' in October 2011. More recently he made a guest appearance on Chris Tomlin's Billboard Number 1 album 'Burning Lights', singing on the track 'Thank You God For Saving Me'.

Phil has been a regular at the UK's Soul Survivor summer festivals and also performed on main stage at this year's Big Church Day Out event. 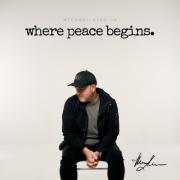 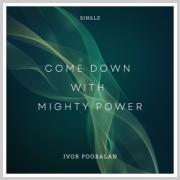 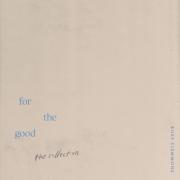 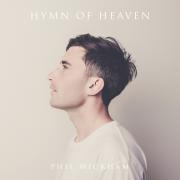 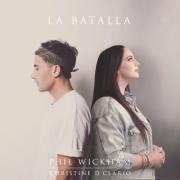 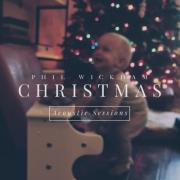