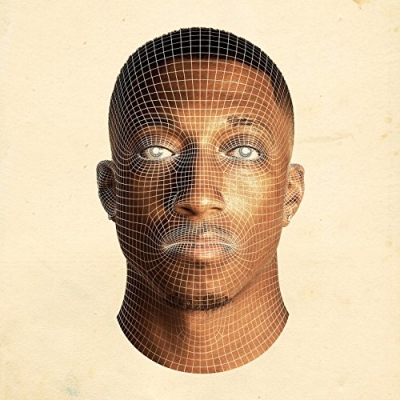 Featuring guest artists Andy Mineo, Kari Jobe, for King and Country and Crystal Nicole, the album is available now as a pre-order at the iTunes store and on Amazon (see 'buy' links, right). Fans will receive two new songs from 'Anomaly', 'Fear' and the first single, 'Nuthin,' as a free MP3 download with the pre-order through iTunes and Merchline. 'Anomaly' has already impressively landed at Number 1 on the iTunes Hip-Hop chart and Number 2 on the Overall iTunes Top Album chart.

Lecrae, known for his music message that is often at odds with his hip-hop peers, speaks of monogamy, contentment, and faith. While remaining true to his beliefs, Lecrae has managed to garner critical media buzz, release chart-topping albums and mixtapes, headline the highest ticketed tour in the country, draw a Grammy nomination and win a Grammy award for Best Gospel Album.

Lecrae has been praised by mainstream and hip-hop press alike with features in Time Magazine, Entertainment Weekly, XXL, The Source and Vibe Magazine, among others. Radio personality and MTV News Executive Producer Sway Calloway recently proclaimed Lecrae's music as the "Evolution of Hip-Hop."

Most recently, Lecrae's co-headlined tour, Winter Jam was rated as the highest ticketed tour in the US (First Quarter) this year by Pollstar.

'Gravity', Lecrae's last studio album broke industry records when it debuted with 70,490 units sold in its first week - making it the No. 1 Rap Album, No. 1 Independent Album, No. 3 on the Billboard 200, and earning Lecrae the Grammy award for Best Gospel Album. His previous album, 'Rehab', landed on Billboard's Top 200 Albums chart debuting at No. 17, while reaching No. 3 on the Top 10 Albums chart on iTunes. 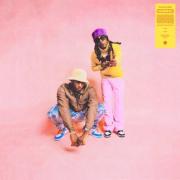 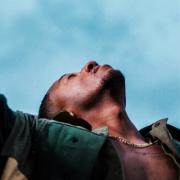 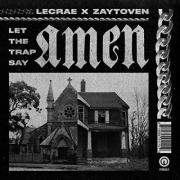