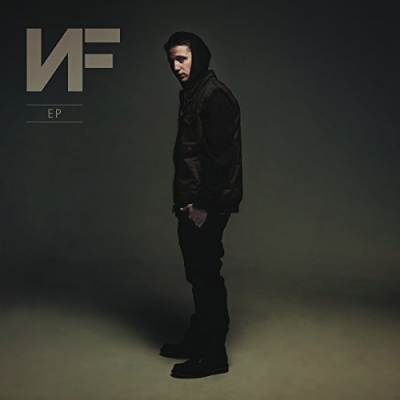 The release of his EP hit No. 15 its first week on Billboard's Rap Albums chart and debuted at the top of the Christian/Gospel Hip-Hop album chart.

NF has also received numerous accolades, most recently being named Rapzilla's Best of 2014 Awards as New Artist and for Best Song with "All I Have."

Nate Feuerstein, recording and performing as the hip-hop/alternative artist NF, has released Mansion, his first full-length LP. At LTTM we are very excited about this release.

Our reviewer described the album as "Epic, delivered with an attitude of hands on hips, my problems are bigger than your problems, but my God’s bigger than them all put together...."

NF’s Mansion is massive. It’s got big rooms, a dark basement, but lots of converted roof space. Find room in your house for it. 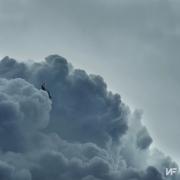 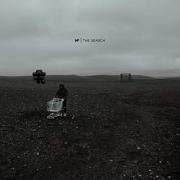 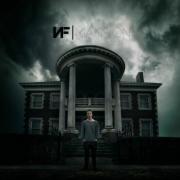