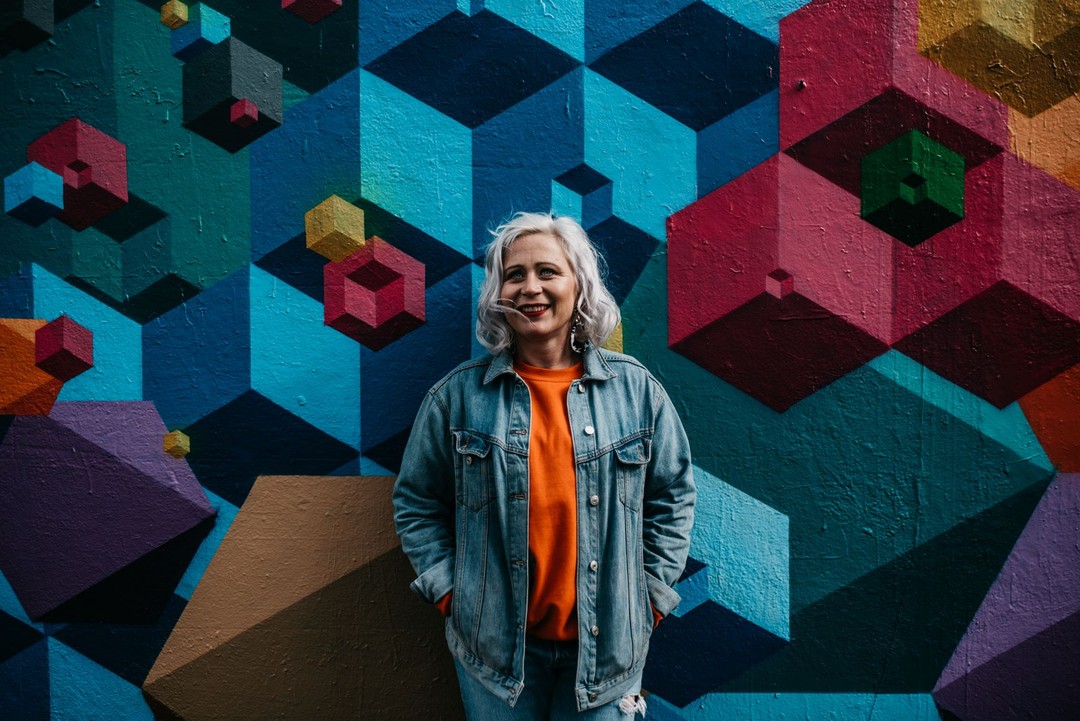 Get 'Made For You'

Louise "Lou" Fellingham (born 5 May 1974), is a Christian worship leader, singer and songwriter from Brighton in East Sussex, England. She is a founding member of the British band Phatfish and has also pursued a solo career

Fellingham has been the lead singer of the British Christian band Phatfish for the last 17 years, which has played in worship conferences, concert halls, and music festivals, touring throughout Europe and around the world. She has also performed as a soloist and worship leader and has toured extensively throughout the UK, Canada and the United States.


This internationally known worship leader - who is known for her prophetic edge, distinctive voice and unwavering energy to see lives changed through the power of the Gospel - brings new hope and encouragement this Spring, so that all might know God and his outrageous love. Whatever the issue, stress or concern it is good to be reminded that we can bring it all to Jesus.

Her latest album is ‘Made For You’, recorded Live at the Capitol Theatre and packed with 11 brand new songs embodying some of Lou’s finest work to date. 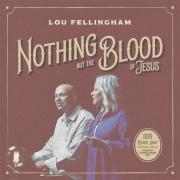