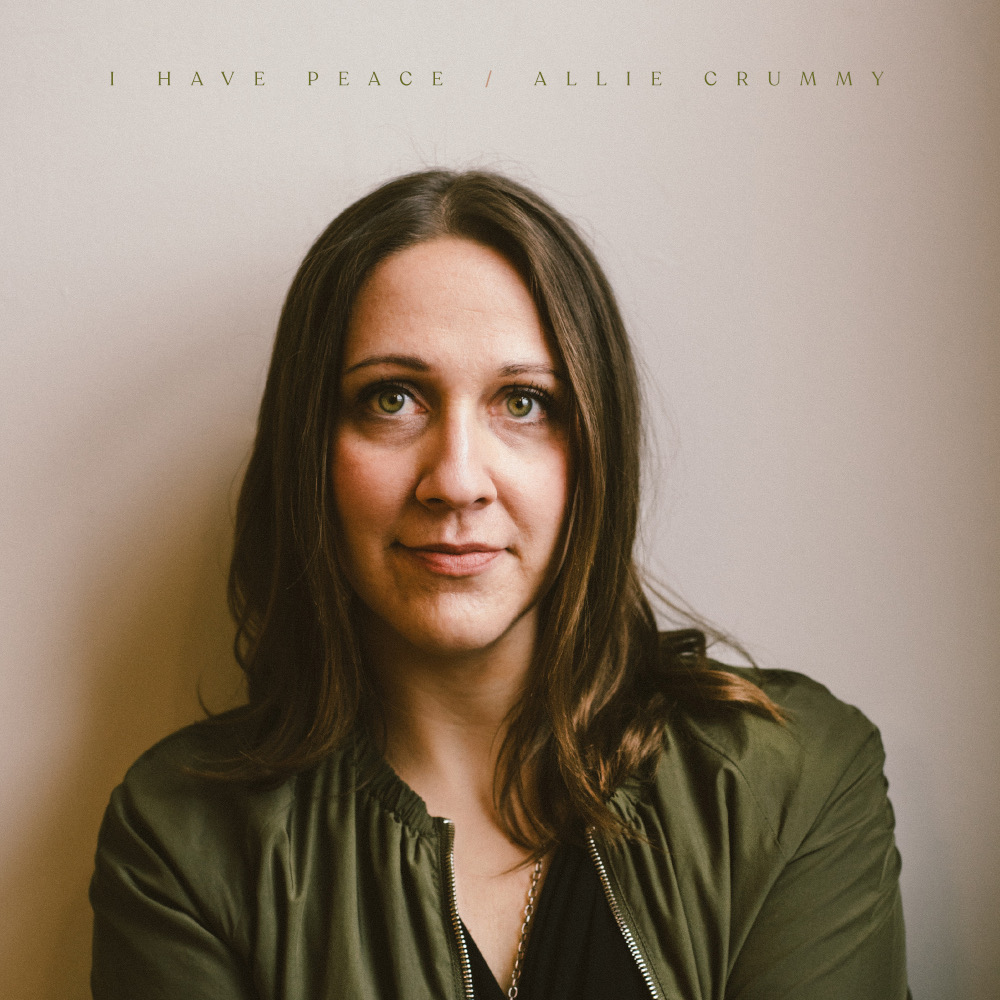 American Christian singer/songwriter, Allie Crummy, is releasing her debut album on April 10, 2020. Based in Des Moines, Iowa, Allie is a deep thinker who processes life through writing songs that reflect the tension between what she believes to be true about God, contrasted with what she sees happening in the world around her. Her musical style draws from blues, folk, and soul influences, often utilizing three-part harmonies, and always delivering a melody that’s fun to sing through vocals that are brimming with emotion.


When Allie set out to write, record, and release the album, ‘I Have Peace’, she did not have a world-wide health crisis in mind. The songs on the album were written in response to what she has experienced over the course of the last five years - including a health crisis of her own (title track: “I Have Peace”), watching friends walk through grief or major difficulties with mental health (“What He Gives Me” and “Out of My Head”, respectively), learning to be a better mother (“Our God is Compassionate”), and dealing with a divisive and calloused political atmosphere (“How Long” and “Free Me Up”). If there is a single, unifying thread throughout the whole album, it is: hope can be found in the midst of confusion.

These themes have a providentially pertinent voice for this moment in history. Feeling uncertain about your health if you were to get the virus? “I don’t know what tomorrow will bring, but I know that trials will come, and I don’t know when the end will be for me - but I have peace, I have peace, I have peace with God”. Worried about your portfolio? “Out of my head and into Your hands, my anxious thoughts and my heavy burdens”. Bogged down by the political discourse around the crisis? “I have competing voices in my head. They come from the left and from the right. I listen to them too much, but also not enough. I can’t tell what’s gray from black and white.”

Allie brings a refreshing sound to the scene, and provides honest lyrics with which many Christians are likely to identify. “How Long” has already had radio play, “I Have Peace” has 30k streams on Spotify, and she has released music videos for two songs on the album (“I Have Peace” and “Our God is Compassionate”, both available on YouTube). She is someone who has a lot to say and it’s clear that she has more up her sleeve. Don’t miss this debut album. 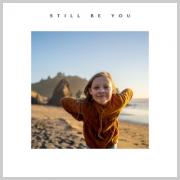 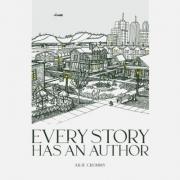 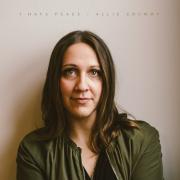