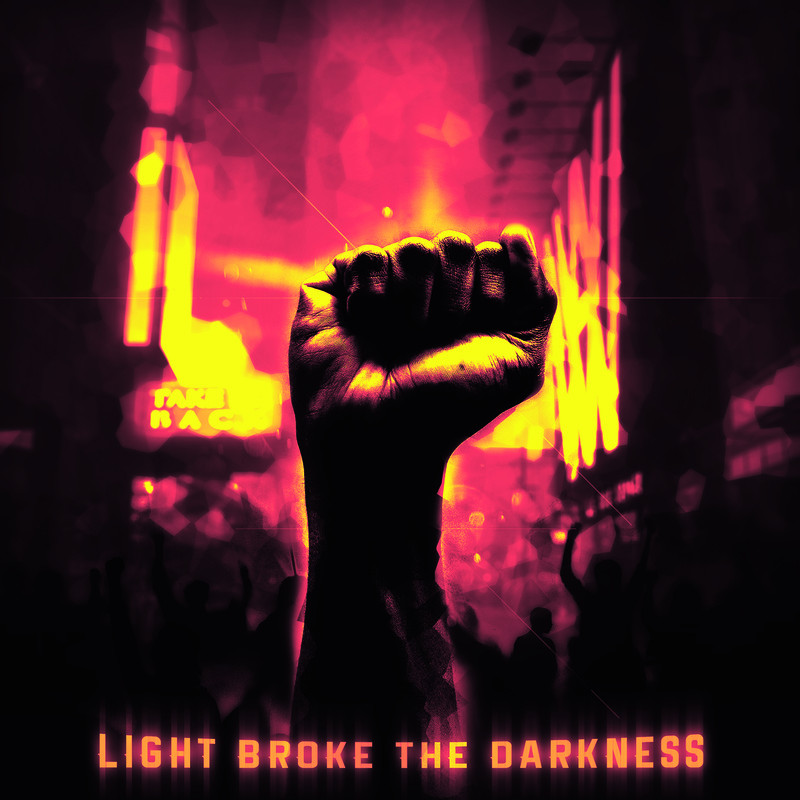 We Are Vessel release their new single 'Light Broke the Darkness' on July 27th, 2020. The single talks about the light of God dispersing the darkness instantly no matter the circumstance. It is impossible for any darkness or evil to live where Jesus is. This song sets as a reminder to never give up and sometimes you just need to submit and let the Light in and let it Him do his work.

We Are Vessel continues making big moves despite all the adversity that has come against lead vocalist Randall Broadhead. Still picking up the pieces of brokenness of losing both his parents last year and not having the chance to find his new normal he still continues to press on even though darkness continues to try and set in.

Randall Broadhead, front man and founder of WE ARE VESSEL, found himself at a crossroads in 2013 when his former band, October Glory, disbanded. He was not sure if moving forward in his music career was even an option or if he would have to go back out into the workforce. His heart and passion has always been music and serving the Lord. He knew that he needed to trust God and whatever he had in store for his future. 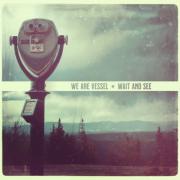 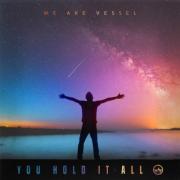 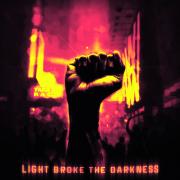