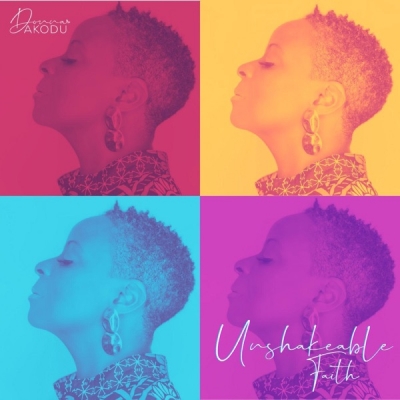 Worship leader and songwriter Donna Akodu has released a new single entitled 'Unshakeable Faith'. Donna's ability to lead worship crosses cultural and racial boundaries, which has enabled her to lead at many conferences and events across the UK. This upbeat, catchy and uplifting song about personal faith was written with Sam Blake (Elim Sound) and it encourages us to keep holding on, even when things seem impossible. Along with the single release there is also a video release for the song on YouTube.


For over 20 years Donna has been involved in the worship community, this has allowed her to write and perform with many of the leading voices in the UK such as, Graham Kendrick, Noel Robinson, Lara Martin and Sam Blake. She wrote the church anthem 'Rain' with Noel Robinson which was covered by US worship leader Leeland, as featured on Better Word.

She has released 2 solo worship albums, When Heaven Breaks In (2012) and Butterfly (2014), and a single Where You Are (2019) and is featured on several other projects.

For the past 12 years she has served as Vocal Director for Kingdom Worship Movement (KWM) where she has sung with a host of worship leaders such as - Graham Kendrick, Tim Hughes, Martin Smith, Lou Fellingham and Muiywa. 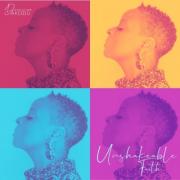 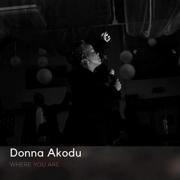 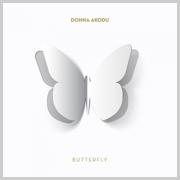