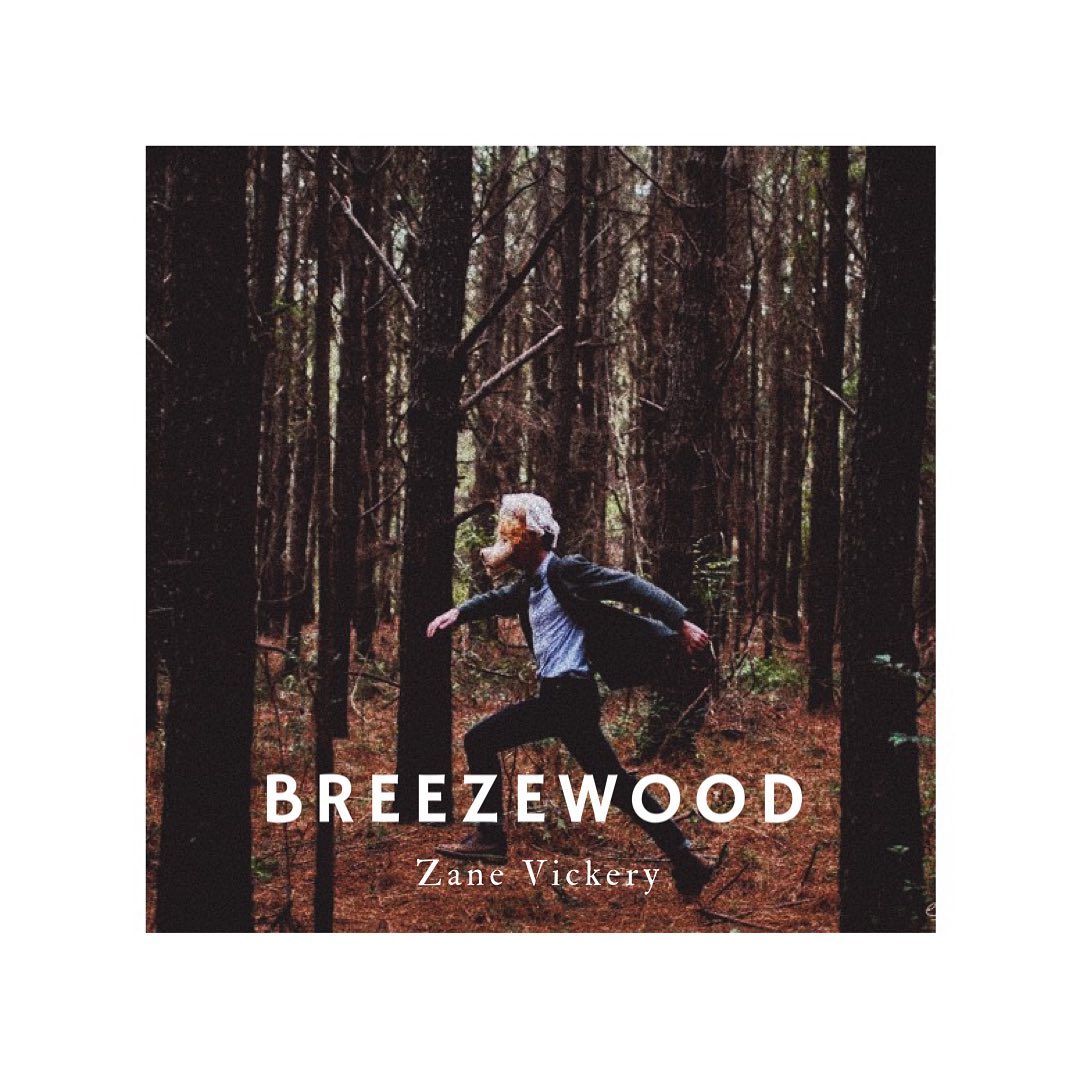 Zane’s debut album, Breezewood, is a story of stories. It’s been infused with nostalgia and hope. Inspired by points of intersection between Zane’s life and Lewis’s mythic Narnia, the songs illuminate a world filled with grace and wonder. Running on an engine of piano and powerful vocals, the songs mark childhood’s passage into the adult world of dangers and opportunities alike. With the lyrical energy of a stage musical, the melodic hooks of 2010’s power pop, and the narrative scope of an epic, Breezewood is a music fable. It begs to be heard and leaned into.

Zane Vickery grew up surrounded by the foothills of the Carolina Piedmont. It was there he learned to love the stories of C.S. Lewis, J.R.R. Tolkien, and Richard Adams. He’s since moved away from his childhood home, but the stories are still with him. A stay-at-home father and musician, Zane lives to cultivate beauty within his family and community. He holds court along the coastal salt marshes of Beaufort, South Carolina, with his wife, three children, two dogs, and four cats.

Breezewood will be releasing January 29, 2021 on all major streaming platforms. 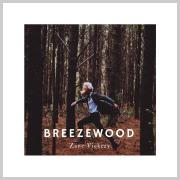