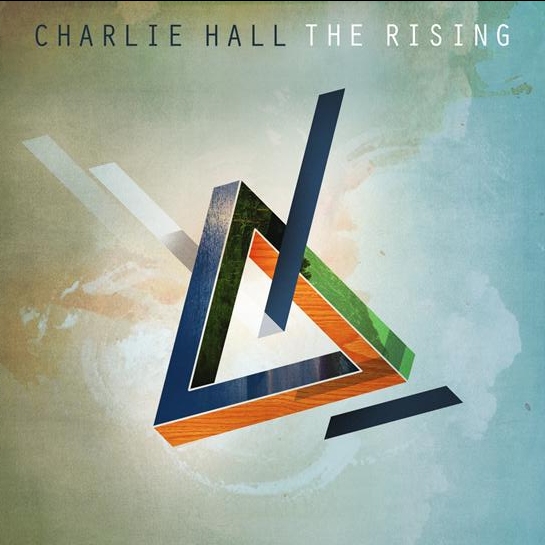 Worship leader Charlie Hall will release his new album 'The Rising' on 28th September. The album will be the follow up to Charlie's sixth studio album 'The Bright Sadness' which was released in 2008.

"The journey of songs that form The Rising come from the pursuit of God in everyday life and God’s pursuit of us", says Sixsteps Records. "Much like the Psalms, these songs speak of the ascension to, and the embracing of God inside the intense, peaceful and mundane places in life and all of the emotions that fill those spaces. Written from the perspective of the prodigal, poet, pastor, devoted, and the Healer, the poetry and music in this collection of songs encompass devotion to a beautiful God, and the wrestling with our wanderings and the prayers that beg God to be engaging and moving in our beautiful and broken world. The Rising is the ascent, the forward motion and the open heart toward the life giving, healing God, day to day and throughout our lives."

Charlie is an active member of the Passion movement, performing on all of the Passion albums, including the latest release 'Awakening' which featured Charlie singing 'King Of Heaven'. 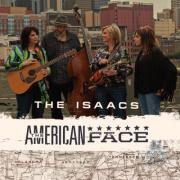 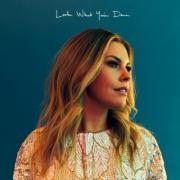 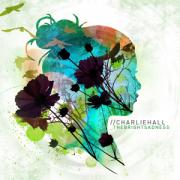