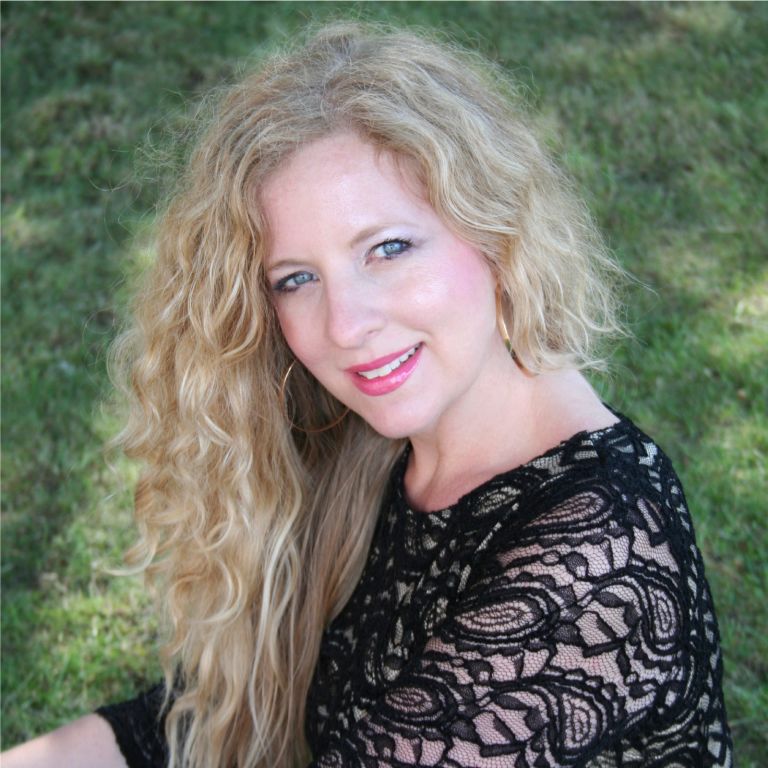 Mariette Davina sings at Christian conferences all around the UK where she performs both Christian and secular songs, as well as improvised worship songs.

Her new single will be released later this year, both in English and Spanish. Mariette regularly judges both Christian and secular singing competitions such as Open Mic UK, Teenstar and God-Jam.

Her recent song 'You Are Holy' has been played on BBC Radio 2, the music video (see below) was playlisted on GodTV and aired all around the world.

It has been translated into more than 10 different languages - the most popular being into Spanish where the various YouTube uploads of the Spanish subtitled music video alone has received 100,000's of views.

LTTM are delighted to be offering a FREE download of Mariette Davina's song 'You Are Holy'.

You can also download a copy of the sheet music for the song. 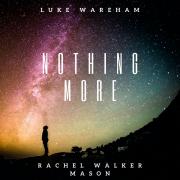 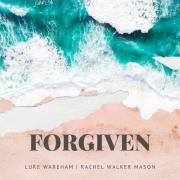 Voted in at Number 1 in the LTTM Single Awards 2021 is the Single 'Forgiven' from Luke Wareham. Title:ForgivenArtist:Luke WarehamReleased:07 May 2021 Article: 'Forgiven' is the latest song to be released by Luke Wareham and… 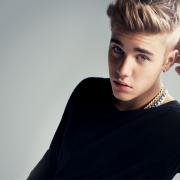 Voted in at Number 2 in the LTTM Album Awards 2021 is the album 'Freedom.' from Justin Bieber. Title:Freedom.Artist:Justin BieberReleased:25 Mar 2021 Track Listing:1. Freedom 2. All She Wrote (feat. Brandon Love & Chandler… 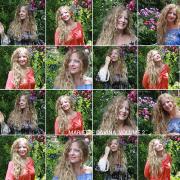 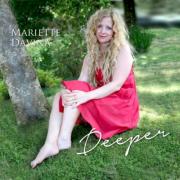 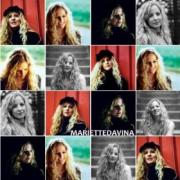