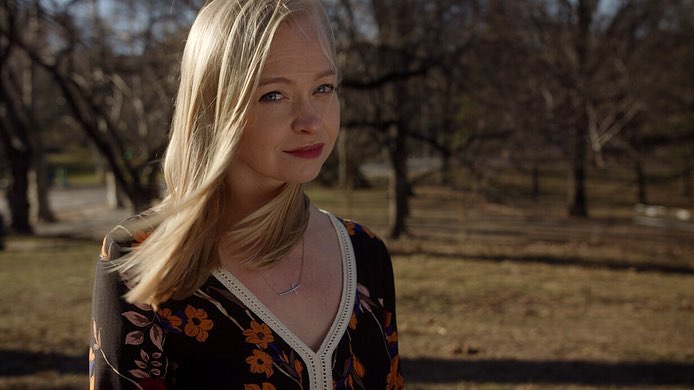 Get 'Song in the Night'

Kat Gaffney has just released her emotionally and spiritually charged debut EP 'Song in the Night'. As one of the best indie EPs we've heard in a long time, LTTM decided to find out more about the girl behind the music. Read on to learn the full story behind this inspirational new artist.

I grew up in a very musical family. My dad plays the trumpet and sings, my mom plays the piano and sings, and my brother plays five instruments and is currently getting his masters in film composition. So, I like to joke that I was 'doomed from the start'! Thankfully, because my entire family is very musically inclined, I also have always had their unwavering support in my musical pursuits. I started out writing my own songs and shows and performing them on my bed with my stuffed animals as my sold out crowd. From there, my parents put me in acting classes and I went on to pursue my bachelor's in Musical Theatre. After auditioning for a few years in New York and performing here and there, I began to really feel a pull towards creating my own work, namely music. I would write worship music as a form of prayer, but I began to really fell led to sharing that music with the world. That's really what brought about my debut EP, Song in the Night.

Tell us about the inspiration behind that EP, 'Song in the Night'

The inspiration for Song in the Night is definitely not linear. I knew that I wanted to record and release and EP and I actually had chosen a set of almost entirely different tracks to record for the EP. However, through a really trying time in my personal life, I was faced with a deep depression in which I had to learn how to really find my hope, anchor, and ultimate satisfaction in Christ. This changed everything for me. My faith was growing in a new and meaningful way and instead of writing songs as prayers, I began to feel like God and I would have these co-writing sessions during my quiet time. He would show me something and a song would just develop from there. This EP is more than just 6 songs (and a bonus acoustic track), it's my personal faith story, and that's really exciting for me.


Which is your favourite track on the EP?

This is going to sound a little cliche, but every song on the EP is kind of like my baby so I don't necessarily have a 'favourite' per se. However, I think the title song, Song in the Night, has the most special story behind it for me, personally. I literally have a page in my journal where I wrote down all of the things that I was afraid of or struggling with - things like 'I'm not good enough, not pretty enough, I'm not enough' and things like that. As I read back over the list, I began to hear the Holy Spirit whispering words of truth to me. In my journal I began to write 'every hair on my head is numbered, you clothe the flowers. do not be anxious for tomorrow...' and at the end of that (about two pages of reminders of God's infinite love and grace) I wrote the words 'song in the night.' From there, I took my journal to the piano and Song in the Night was written within minutes. In a way, that song feels like God's love song to remind me that His words really are true in Matthew 16:33 - 'in this world you will have trouble, but take heart! I have overcome the world.'

I think I'm inspired by everything that makes sound. I grew up on Country music, Beach music (which is kind of like southern soul/big band), and Christian worship. But I also am notorious for hearing noises in conversation or on the subway and getting my phone out to record the sound because something in it resonates with me. I also draw a lot of inspiration from musical theater songs since I studied that in school. My sound is definitely a hodge podge of those styles; however, I typically write more in the Christian rock/pop and Country genres.

Dolly Parton. Hands down. I think Dolly writes from the heart and has a special knack for weaving stories into a melody and really writes a good song. So many of her songs are iconic, like '9 to 5' and 'I Will Always Love You.' I also appreciate how she writes for Country, but never backs down from sharing her faith. That's really inspiring to me.

What is the single most important piece of advice that has benefited you as an artist?

Gosh, this is a tough one! I think it's less words and more mindset for me. A lot of my friends in the music industry are some of the most driven and hard working people I've ever met. Their diligence, persistence, and choice to believe in themselves and their passion inspires me daily to continue to do the same. As Christians, it's so important to seek out a community of believers and I think as an artist, it's the same thing. Our experience is so uniquely challenging in its own way that having a group of fellow artists doing the same crazy thing that you are is absolutely irreplaceable.

How would you define success in your career in music?

I think that for me, success would be paying my bills with my music. I don't need to be famous, I don't need a Grammy, I don't need to be played on the radio (but don't get me wrong though, all of those things would be incredible and I won't say I'm not necessarily also in pursuit of those things as goals). However, what would be the biggest deal for me would be to have an audience that I get to know and encourage and share my music with and from that being able to sustain myself financially from my musical endeavors. But also, if the radio wanted to play my music that would be an absolute dream come true!

I feel like this changes all the time! My favorite album from 2018, hands down, would be Golden Hour by Kacey Musgraves. That album just has a way of lifting my spirits and making me want to dance in my bare feet on the beach. This year though, I've been listening to a lot of singles and not so much albums but my top three favorite songs would be: You Say by Lauren Daigle, Out of Hiding by Steffany Gretzinger, and About You by MacKenzie Porter.

If you could only listen to one song for the rest of your life, which song would it be?

That's a really good question... I don't know if I could actually listen to something for the rest of my life. But a song that I never skip over is Baby Girl by Sugarland. That song came out when I was maybe 12 years old and I absolutely loved it and it's now my go-to Karaoke song. Not only is it catchy, but it also really resonates with my dream as a singer/songwriter.

This next year has a lot of shows in both NYC and North Carolina. I am working on recording some Country songs as well. My main goal though is just so see what God has in store and follow where He leads, and I'm excited to see what this next year brings. 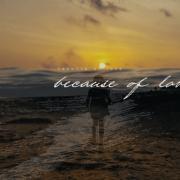 Houston based singer/songwriter Lizi Bailey has released her latest single 'Because of Love'. We spoke to Lizi to find out more about how she is inspired by the likes of Charles Wesley to create modern-day hymns, and how she… 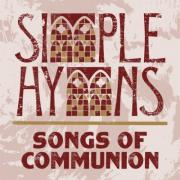 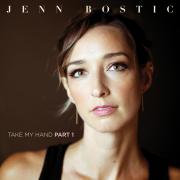 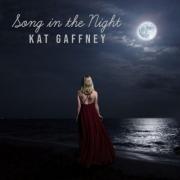 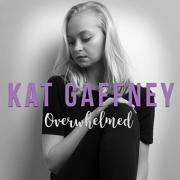