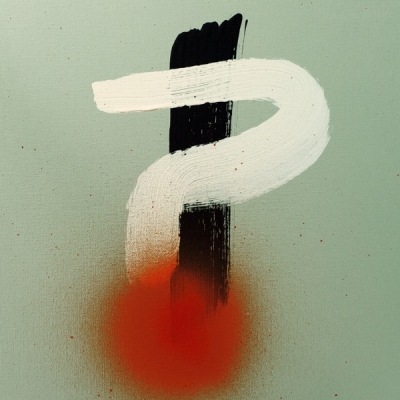 US rock band Switchfoot have announced that they will release their highly anticipated new album 'interrobang' on August 20th 2021. The album features 11 songs, including recent single 'I Need You (To Be Wrong)' and the brand new single 'Fluorescent' which is out now.


"Friends, the rumors are true... We have a new album coming out August 20th. The album is called interrobang and we couldn't be more excited to share it with you", confirmed the band. "interrobang: a question mark, an exclamation mark, together."

"interrobang is the culmination of the past 20 years. The most musically ambitious and challenging album we've ever made, during the most challenging year we've ever lived through, interrobang could not have been made at any other point in our career. We've talked a fair bit about the "how, where, and who" of this album (tracking live as a band at the legendary Sound City, with Tony Berg producing). But we haven't talked much about "why" we made this album.

Our goal for this album was to make a record that only WE could make. An album so uniquely our own that is unlike anything we've ever made before.

"fluorescent" is the second track we've released from interrobang and it's out now. We can't wait to share the rest of these tunes with you." 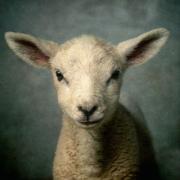 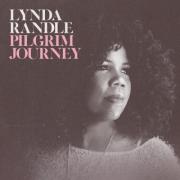 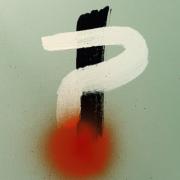 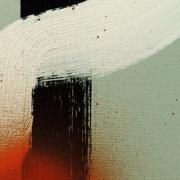 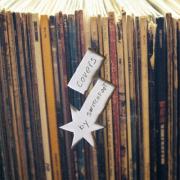