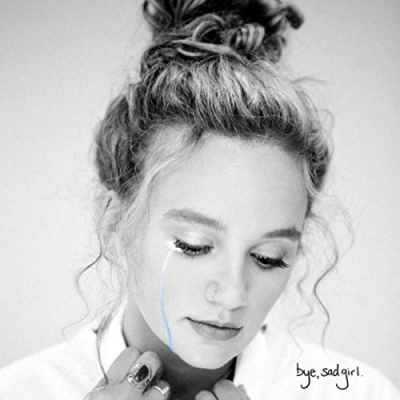 Gotee Records' HOLLYN has released her 6-song EP, bye, sad girl. Throughout the summer HOLLYN released a new song each month that was accompanied by an animated video. Among these new tracks, “i don’t know if we can be friends,” has been widely received, garnering 800K views on YouTube in just under two months since its release. A deeply personal project, HOLLYN’s new EP features six “stories” that she co-wrote to reach those who have experienced loss or felt alone. The reception of these songs has proven, once more, that she’s an incredibly gifted songwriter. Her delivery of those songs makes them accessible to a wide audience.


“I often reflect on the times I’ve been alone and those moments when I was trying to figure it all out," shares HOLLYN. "By sharing my story, my grief, my abandonment, my freedom, my thoughts, my emotions… I hope that might bring someone a sense of comfort that they've been waiting for. Because, you see, we are not alive to fix people’s problems, but to empower and (live?) love alongside them in the way they should go. If you, your friends or family struggle with mental health, emotional health or trauma - I pray this project meets you right where you're at whatever your situation is and that it brings you encouragement to keep taking steps towards freedom.”

Currently HOLLYN has one million active monthly users engaging with her content with more than 160 million streams on the top four social media platforms. In response to the popular song, "i don't know if we can be friends," she will be releasing Portuguese and Spanish versions of the song on November 1st. In addition, she will be releasing bye, sad girl. acoustic. on October 4th featuring six new acoustic recordings of today's release. 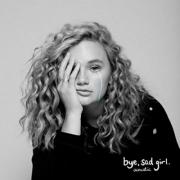 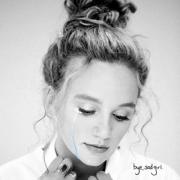 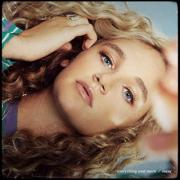